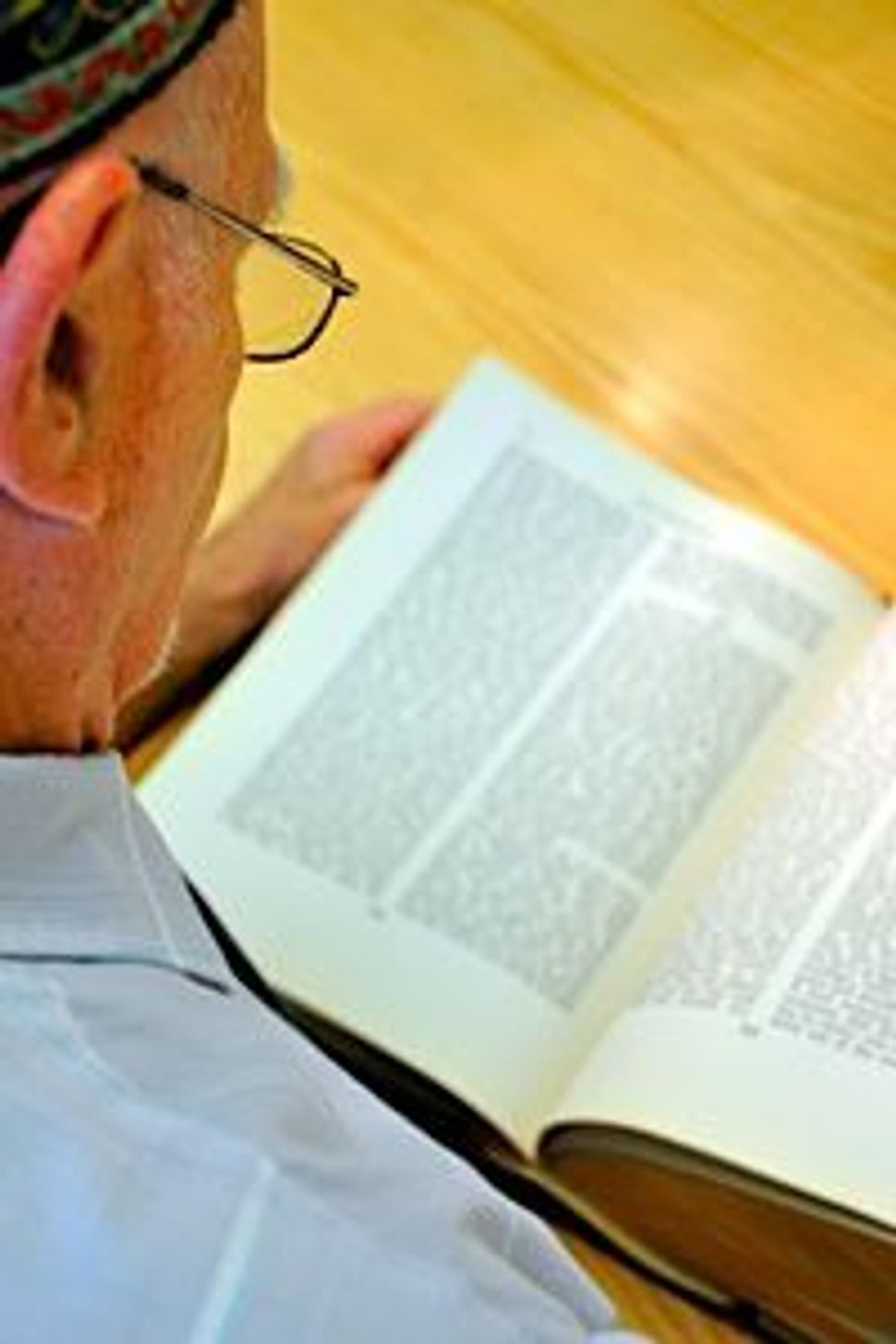 Israel’s Ministry of Religious Services will, for the first time, allow non-Orthodox rabbis to serve in communal positions with state-funded salaries.

The announcement on Thursday of the intention to change current policy follows a petition to the Israeli Supreme Court filed in January by the Reform and Conservative movements arguing that it was discriminatory for the state to employ only Orthodox rabbis in state-funded positions. In response to the petition, the ministry wrote that it is currently revamping its policies to permit communities to receive funding for rabbis of their choice. 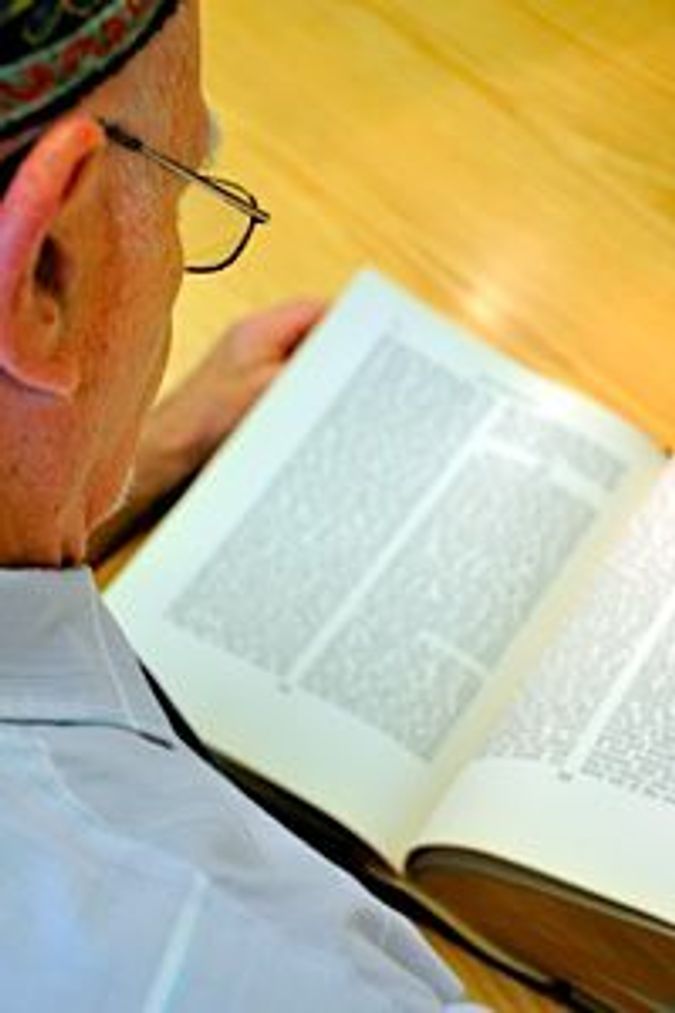 “The idea is to formulate criteria for [state] support … without reference to the question of which Jewish denomination the congregation in question belongs to,” the ministry wrote, according to the Jerusalem Post. The ruling represents a milestone victory for the Reform and Conservative movements, which long have chafed at their second-class treatment by the Israeli government.

“We welcome the Religious Services Ministry’s intention to support in an equal manner communal rabbis of all denominations, as well as the recognition that the current reality of appointing neighborhood rabbis does not appropriately serve the Jewish public in Israel in all its forms,” said Rabbi Gilad Kariv, the executive director of Israel’s Reform movement.

Israel’s non-Orthodox movements have been making incremental progress in their quest to achieve equal treatment with the Orthodox. Last year, Israel agreed to fund certain non-Orthodox rabbis on regional councils — not in cities — through the Ministry of Culture and Sport, not the Religious Services Ministry. The reforms now being advanced will rectify that discrepancy.

“We are reading this decision with great interest and are encouraged by the conclusion that the current system is broken,” said Rabbi Rick Jacobs, the president of the Union for Reform Judaism. “We believe that there should be choice in the system and we will continue to be engaged with this issue alongside our brothers and sisters in Israel until religious equality is codified in Israeli law.”