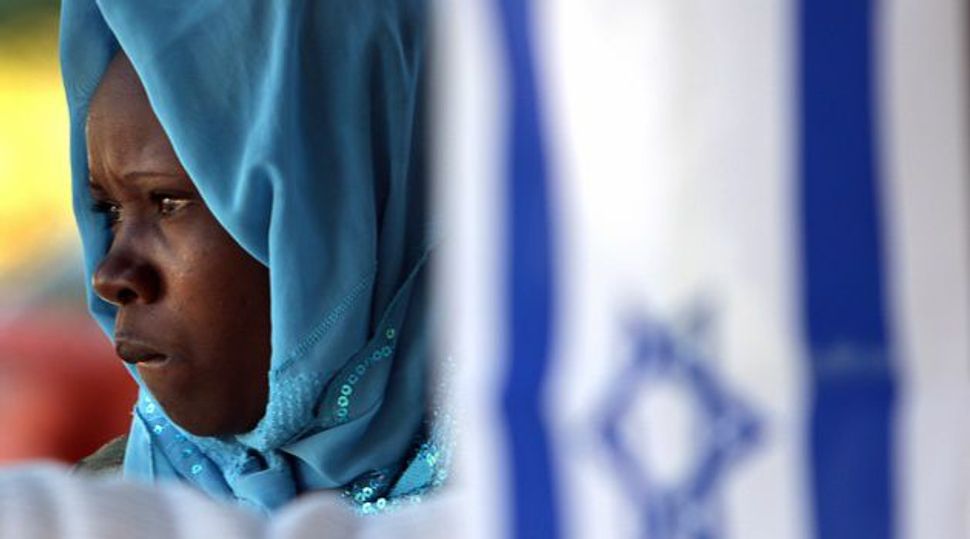 Israel has reached an agreement with an unspecified state willing to absorb illegal Eritrean migrants, and is in advanced talks with two other states seeking to reach similar agreements regarding the deportation of illegal Sudanese migrants.

Attorney Yochi Gnessin, who represents the State Prosecution, conveyed the information on Thursday during a High Court hearing on a petition against an amendment to a law that allows the prolonged incarceration of people who enter Israel illegally.

Gnessin also said that the state was likely to reject close to 100 percent of all Eritrean migrants’ requests for asylum.

The attorney was responding to a petition submitted by various human rights groups demanding the annulment of an amendment to the Prevention of Infiltration Law that allows illegal migrants to be kept in custody for three years, simply for crossing the border into Israel.

“There has probably never been a law seared into the books that so fatally damages the right to liberty through administrative detention,” stated the petition.