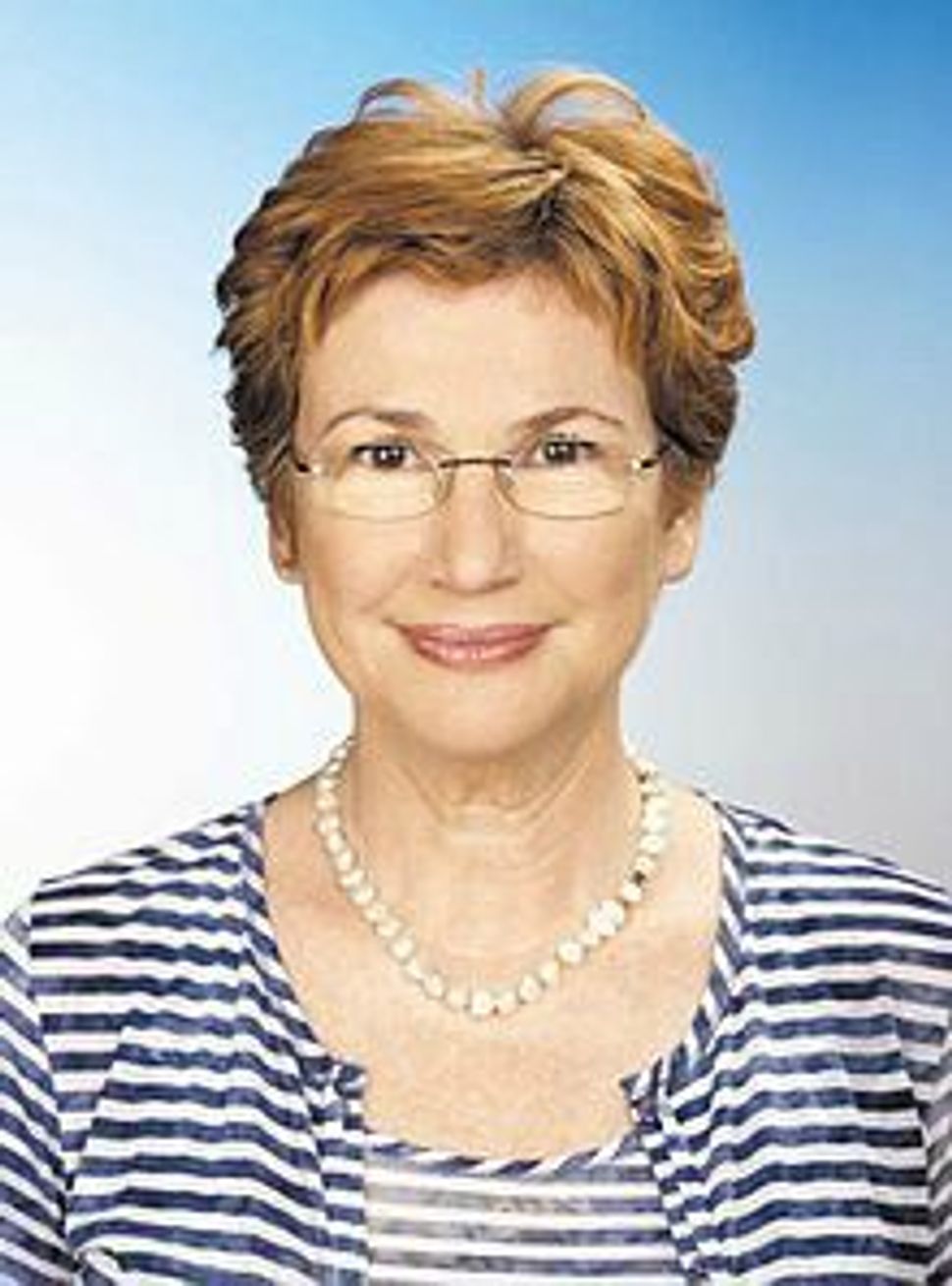 The kidney of a 3-year-old Israeli boy was successfully transplanted to a 10-year-old Palestinian child. 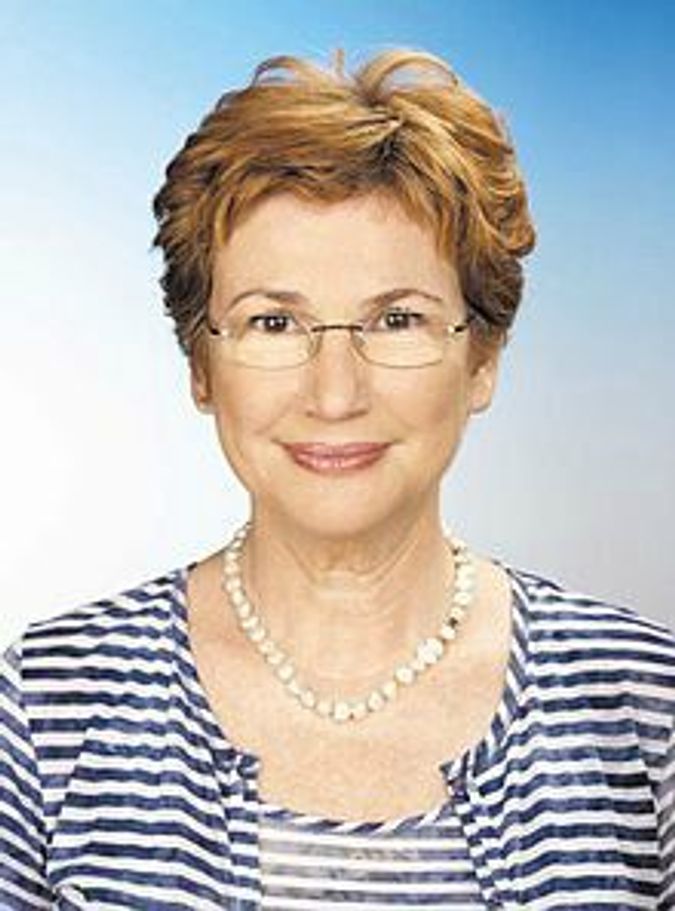 The parents of Noam Naor decided to donate his kidneys after their son was declared brain dead nearly two weeks ago after falling from a window in his parents’ apartment.

One kidney went to an Israeli child, and the parents were asked by the National Transplant Center for their permission to give the second kidney to a Palestinian boy, according to reports.

The operation on Sunday was successful, according to the Schneider Children’s Hospital in Petach Tikvah.

The Palestinian child had been undergoing dialysis for seven years at the Shaare Zedek Medical Center in Jerusalem while waiting for a match.

“Noam’s parents are noble and an inspiration to us all,” Israeli Health Minister Yael German said. “Their donation is a source of pride and an example of humanity and kindness.”