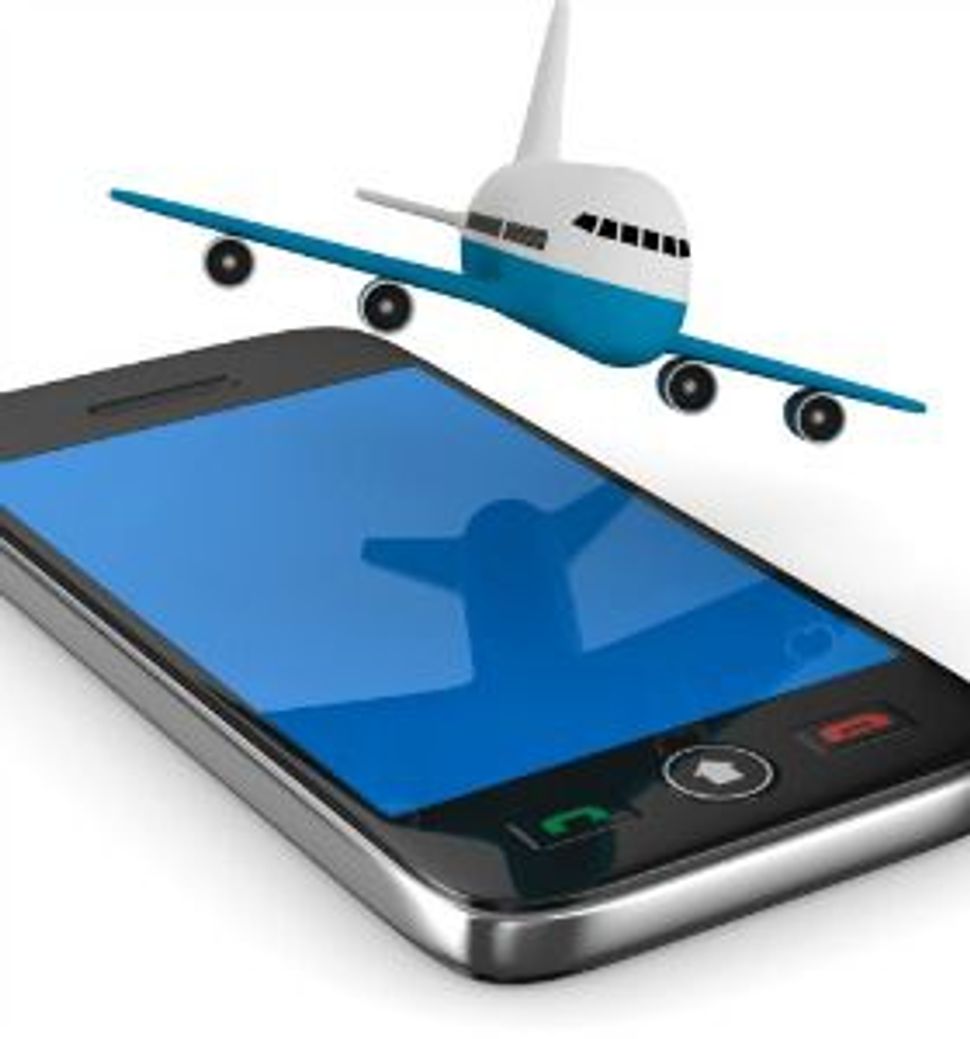 Power Down, Kids! A group of yeshiva students were kicked off a plane after the Southwest Airlines flight crew said they refused to sit down and turn off their mobile devices. Image by thinkstock

The senior class of a New York yeshiva high school was kicked off a flight for refusing to sit down and turn off their mobile devices.

The 101 students and eight chaperones from the Yeshivah of Flatbush in Brooklyn were asked to leave the early-morning Southwest Airlines flight from New York to Atlanta on Monday, CNN reported.

Flight attendants said the students did not stay seated and continued to use their mobile devices in advance of takeoff, despite their requests as well as from the captain. The airline told CNN that the group violated safety regulations.

Chaperones interviewed by CNN said the flight crew overreacted. They said some students had to be told twice to sit down and turn off their devices, but that they all complied. One of the students, Jonathan Zehavi, told CNN that the class was targeted because they were identifiably Jewish.

“They treated us like we were terrorists; I’ve never seen anything like it,” Zehavi told CNN. “I’m not someone to make these kinds of statements.

“I think if it was a group of non-religious kids, the air stewardess wouldn’t have dared to kick them off.”

The airline gave the students travel vouchers to continue on to their trip’s destination. The students went on several different flights, some taking up to 12 hours to meet up with the group.