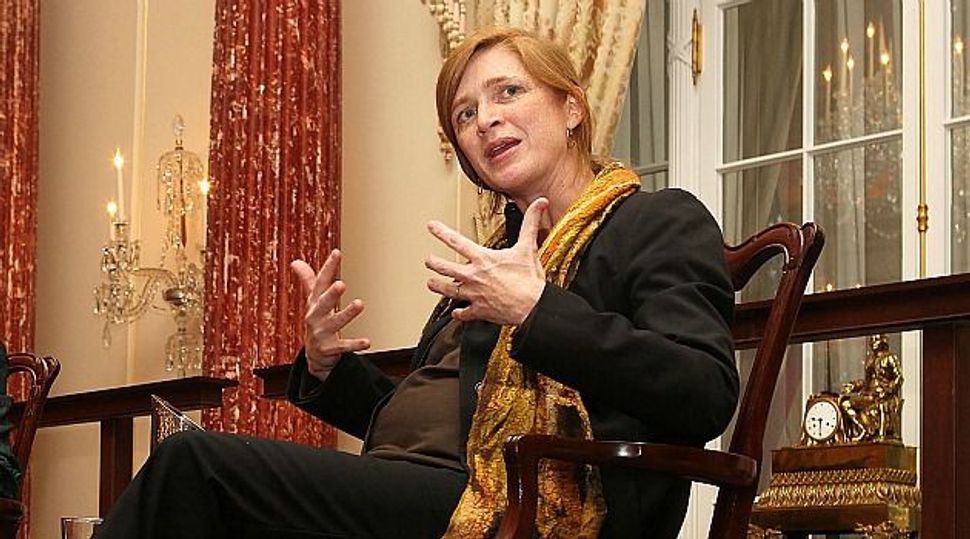 Power Person: Samantha Power has been tapped as the next U.S. ambassador to the United Nations. Image by getty images

The move comes as Obama shifts his foreign policy team to include Rice as his national security adviser amid the resignation of his current top security aide, Tom Donilon.

Power’s background as an outspoken defender of human rights is likely to maker her a strong voice in the administration for a stronger U.S. role in protecting rights in such places as Syria, China and Sudan.