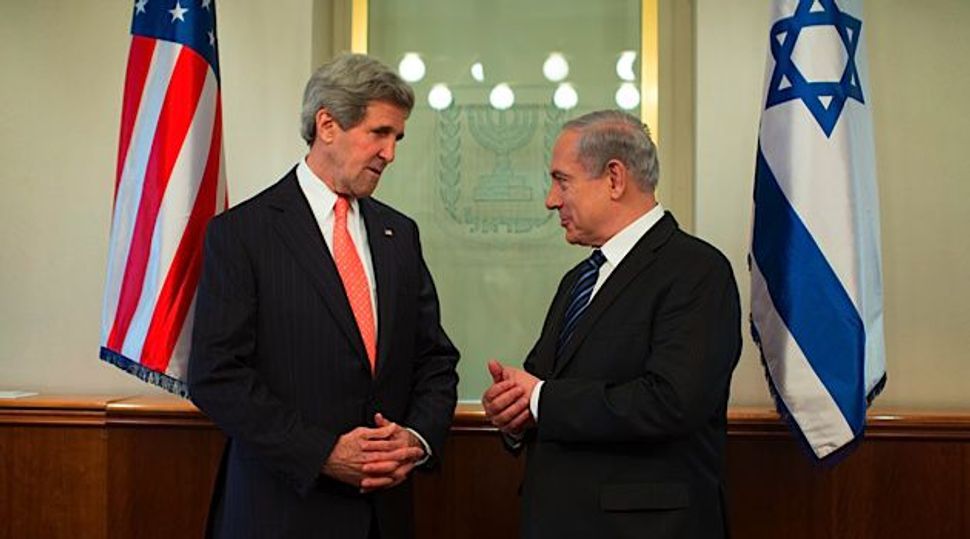 U.S. Secretary of State John Kerry is set to return to Israel and the Palestinian territories next week for his fifth visit to the region in barely two months to extend his push for a revival of peace talks, sources on both side said.

A senior American official indicated in March that Washington would try to breathe new life into the peace effort for two months and would move on if it proved fruitless.

Kerry said earlier this week that time was running out to resume negotiations, which broke down in 2010 over the barbed issue of continued Jewish settlement building in the occupied West Bank and East Jerusalem.

Israeli and Palestinian sources said they expected to see Kerry on June 11-12, adding that exact details of the trip had not yet been worked out and the timing could still change.

Both sides have expressed pessimism in private over the chances of any resumption of negotiations, with Israelis and Palestinians primed to blame each other for any failure.

Speaking in Washington on June 3, Kerry warned that this might be the last chance to secure the so-called “two state solution”, with independent Palestinian and Israeli states living side-by-side in harmony.

“The status quo is simply not sustainable,” he said. “We will find ourselves in a negative spiral of responses and counter-responses that could literally slam the door on a two-state solution.”

The Palestinians say there must be a settlement freeze on the land they want for a future state, saying continued building would make a mockery of any negotiations. Israel says there should be no preconditions to talks.

Looking to break the deadlock, officials say Kerry is seeking alternative goodwill gestures to pave the way for talks.

Amongst these are the possible release of some 120 Palestinian prisoners who have been held in Israeli jails since before 1993, the year the two sides signed the Oslo Accords – a interim deal intended to lead to an independent Palestinian state in the West Bank and the Gaza Strip within five years.

However, it was not clear if Israel was prepared to free them all, and that even if it did, whether this would be enough to persuade Abbas to return to negotiations.