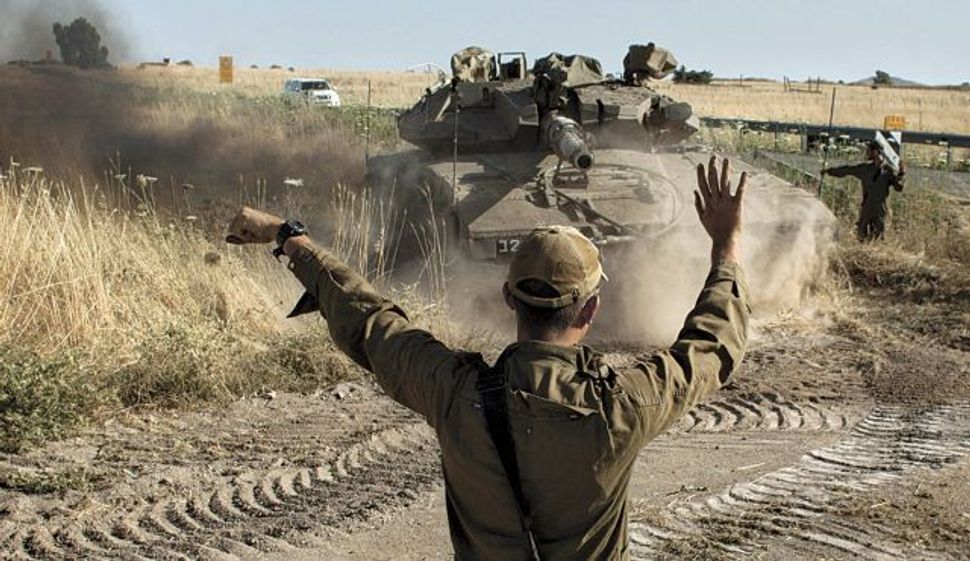 Just five years ago, to great fanfare, the Knesset enacted the Reserve Service Law. After the tiresome speeches about Israeli society’s great debt to the reservists, after the embarrassing distribution of goodies every year − here at last was a binding document that enshrined the perceptions of the Israel Defense Forces’ top brass concerning the value of reservists’ units. It was not by chance that the law was passed at a time when the lessons of the failure of the Second Lebanon War were still fresh in everyone’s mind.

The first clause, entitled “Aim of the Law,” states its intention “to set forth the structure of the reserve system … [while] viewing it as an integral part of the IDF and as constituting a central pillar on which the army rests, in the service of state security.” The third article stipulates that the IDF “bears the duty and the responsibility to ensure the level of fitness of the reserve system and those serving in it, by providing proper preparation, training and equipment according to the units’ missions. The chief of staff shall issue orders setting forth the fitness required of the reservists to carry out their mission as specified above, including minimum periods of reserve duty that are required to maintain this fitness.”

The law provides for no fewer than three echelons of supervision to ensure the fitness of reserve units: The chief of staff is obliged to report on the matter to the defense minister for his approval, and the latter must report on the subject annually to the government and to the Knesset’s Foreign Affairs and Defense Committee.