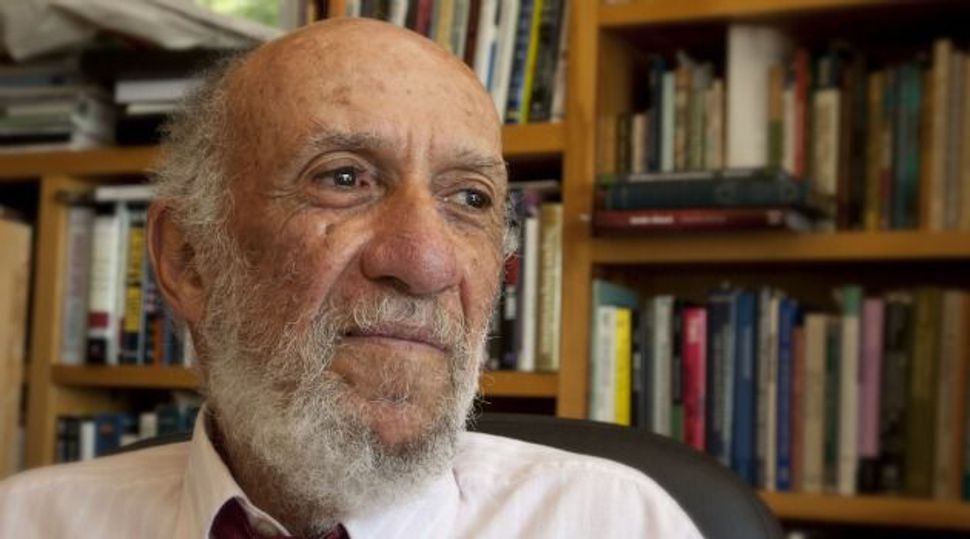 A United Nations human rights investigator accused Israel on Monday of imposing collective punishment on 1.75 million Palestinians living in the Gaza Strip and said that the enclave’s viability was at stake.

Both Israel and its close ally the United States boycotted the debate at the Human Rights Council where Richard Falk presented his latest report. It also calls for an inquiry into alleged torture of Palestinian detainees in Israel’s custody.

“The viability of Gaza needs urgent attention and cannot be left to the mercies of continuing Israeli occupation,” he said of the Islamist Hamas-ruled strip, around which Israel maintains a blockade due to what it says are security concerns.

Falk, who visited Gaza last December after entering via Egypt, said that 70 percent of Gaza’s population depends on international aid for survival and 90 percent of the water is “unfit for human consumption”.

Kerem Shalom crossing is closed often by Israel as a retaliatory measure to tighten the “stranglehold of Gaza”, he said. About 40 per cent of the goods coming through there are food and other basic supplies, including cooking gas, he said.

In the first quarter of 2013, Israel demolished 204 Palestinian homes and structures in the West Bank, displacing 379 Palestinians, he said, citing U.N. figures.

Falk urged the council to establish a commission of inquiry to examine “Israel’s track record of impunity for prison officials and others who interrogate Palestinians”. He called again for a probe into the death of Palestinian Arafat Jaradat last February in disputed circumstances in an Israeli jail.

Israel has not taken part in the Geneva forum, which it accuses of bias against it, since March 2012.

For the first time on Monday, the U.S. delegation did not attend the debate, a regular feature on the council’s agenda, after repeating its call for him to resign on Friday.

Washington rejected Falk’s suggestion in his latest report for an investigation into UN Watch, a non-governmental organisation whom he accused of carrying out a “smear campaign” against him and distorting his views.

“Mr. Falk’s most recent statement, which he dramatically and recklessly included in an official UN document, is characteristic of previous reprehensible comments and actions he has made during his tenure as a special rapporteur,” U.S. ambassador Eileen Chamberlain Donahoe said in a statement.

“It once again starkly demonstrates that he is unfit to serve in his role as a UN special rapporteur,” she said.

Falk, an American law professor who is Jewish, has long been a controversial figure. In 2011 he wrote on his blog that there has been an “apparent cover-up” by U.S. authorities over the Sept 11, 2011, attacks and he also posted an anti-Semitic cartoon, which was later removed.

More recently, U.N. Secretary-General rejected remarks by Falk who suggested that the Boston marathon bombings in April were a response to U.S. foreign policy.