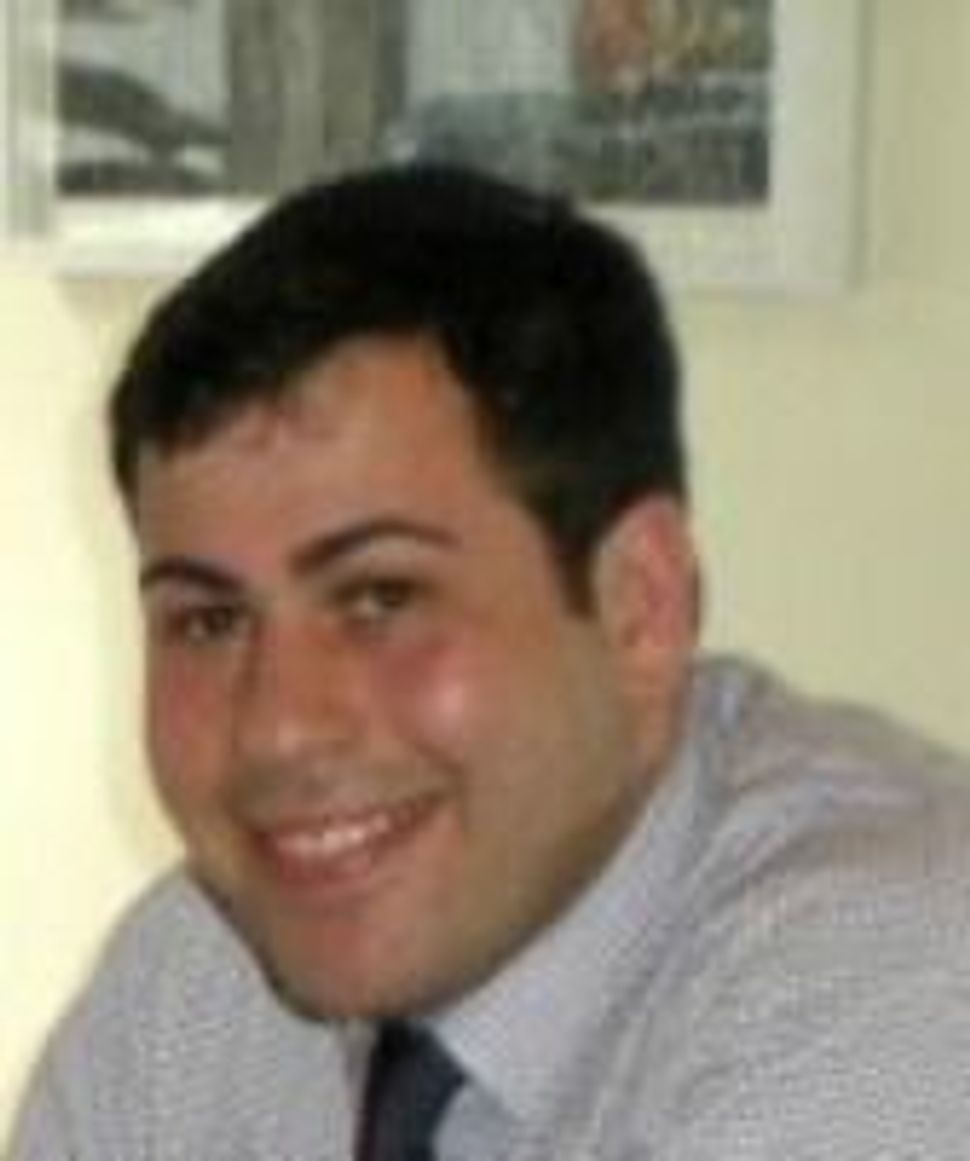 Image by courtesy of uri l'tzedek

Rabbi Ari Weiss, executive director of Uri L’Tzedek, the Orthodox social justice organization that has created a certification system based on treatment of workers at kosher restaurants, will step down from his position in the coming months.

According to an email that was sent to friends and supporters on Tuesday morning, Weiss specifically did not say what his next step would be, but that he would be pursuing “new and diverse opportunities.”

Uri L’Tzedek ensures that companies under their program meet three standards for their employees: The right to fair pay; the right to overtime payment; and the right to a safe work environment. More than 80 establishments carry the Uri L’Tzedek ethical seal or Tav HaYosher. Uri L’Tzedek began around the same time as Magen Tedek, an ethical kosher certification seal for food products, which has had difficulty launching their initiative.

“I am deeply grateful to you, the greater Uri L’Tzedek community, for your collective commitment to the vision of Orthodox social justice,” Weiss wrote in his email. “Together, we have built a robust organization — and a movement — featuring impactful campaigns, educational initiatives, and fellowships.”

Uri L’Tzedek has begun the search for a new executive director, according to Rabbi Shmuly Yanklowitz, the organization’s founder and president.