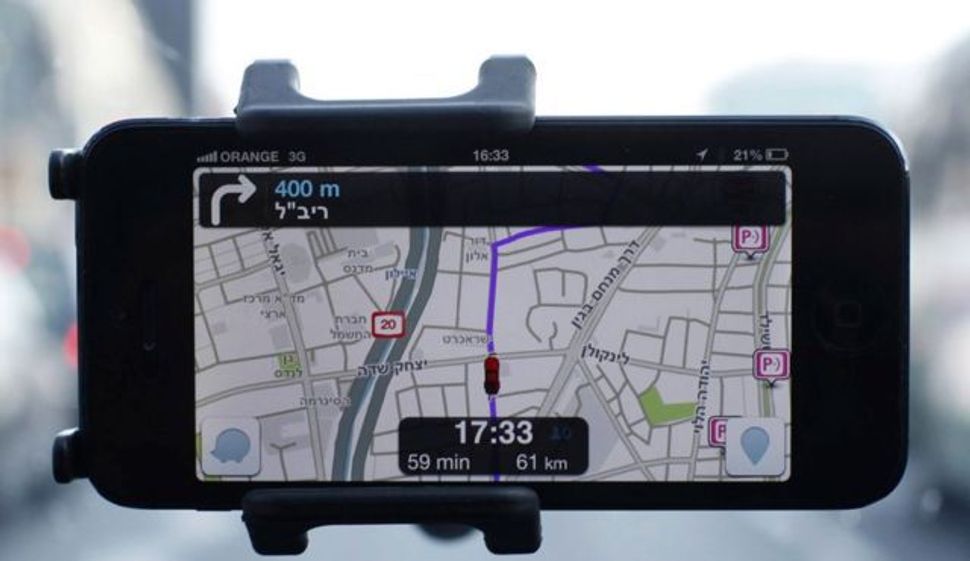 Google Inc bought Israeli mapping startup Waze on Tuesday for an undisclosed sum, acquiring an online real-time mapping service to safeguard its own lead in one of the most crucial aspects of smartphone usage.

A source close to the matter told Reuters on Monday that the Internet search leader was putting the finishing touches on a deal to take over the company for $1.3 billion. Google said in a Tuesday blog post that it had closed the deal and now planned on using Waze’s service to enhance its own Maps product, but did not say how much it paid.

Maps and navigation services have become vital for technology companies as consumers adopt smartphones and other mobile devices. Waze uses satellite signals from members’ smartphones to generate maps and traffic data, which it then shares with other users, offering real-time traffic info.

Waze’s product development team will remain in Israel and operate separately for now, Google said. Eventually, its service will enhance the U.S. company’s Maps app, while the core Waze product itself will benefit from integrating Google-search capabilities.

“Imagine if you could see real-time traffic updates from friends and fellow travelers ahead of you, calling out ‘fender bender…totally stuck in left lane! and showing faster routes that others are taking,” Google Geo Vice President Brian McClendon wrote in his blogpost.

Four-year-old Waze, which has 47 million users, has raised $67 million in funding to date from firms including: Kleiner Perkins Caufield & Byers, Blue Run Ventures and semiconductor company Qualcomm Inc. Facebook Inc was, at one point, an interested buyer, according to media reports.