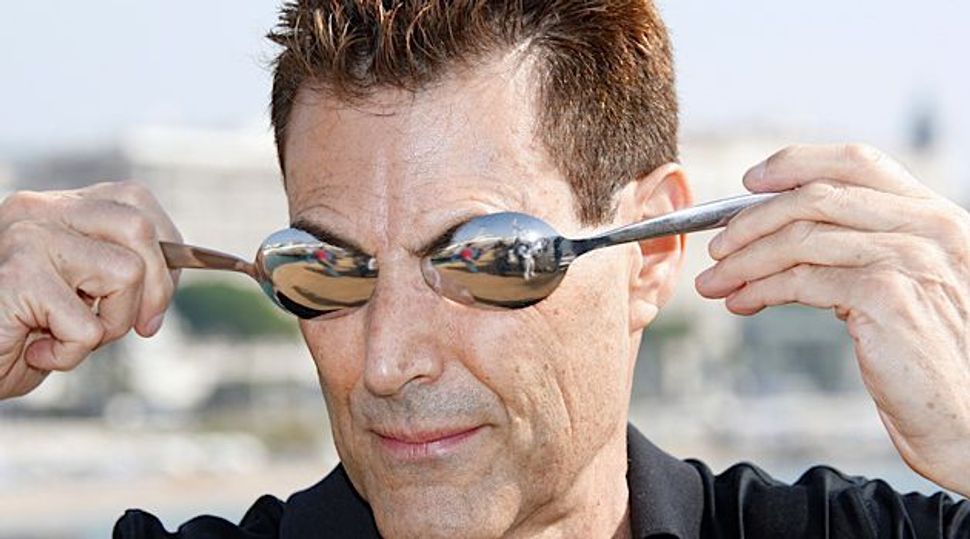 The Israeli magician and psychic Uri Geller worked as a CIA spy, according to a new documentary.

“The Secret Life of Uri Geller-Psychic Spy,” by Vikram Jayanti, says Geller used his powers against Russia, including erasing Soviet floppy discs and changing the mind of an unnamed Russian leader in order to convince him to sign a nuclear arms reduction treaty, The Independent reported.

Geller admits in the film that his CIA handlers asked him to use telepathy to stop a pig’s heart from beating, but he refused out of concern that he would be asked to do the same to a human, according to reports.

“When Jimmy Carter was elected President, one of the first things he did was to have Uri Geller give him a four-hour briefing on the Soviet psychic threat,” Jayanti told the Independent.

“America didn’t want a psychic gap, and Uri was the go-to guy about these things.

“Sometimes you wonder whether Uri’s entire public career has actually been a front for his shadow world activities.”

Israeli Prime Minister Benjamin Netanyahu appears in the film talking about his many years of friendship with Geller, who served in the Six-Day War and says he killed a Jordanian soldier to save his own life.

Geller said he used his psychic powers to help Moshe Dayan search for archeological artifacts to add to his collection.

The film was screened at the Sheffield DocFest last week and will appear on BBC2 this summer.