Melissa Etheridge Stands by Her Comments on Angelina Jolie’s Surgery 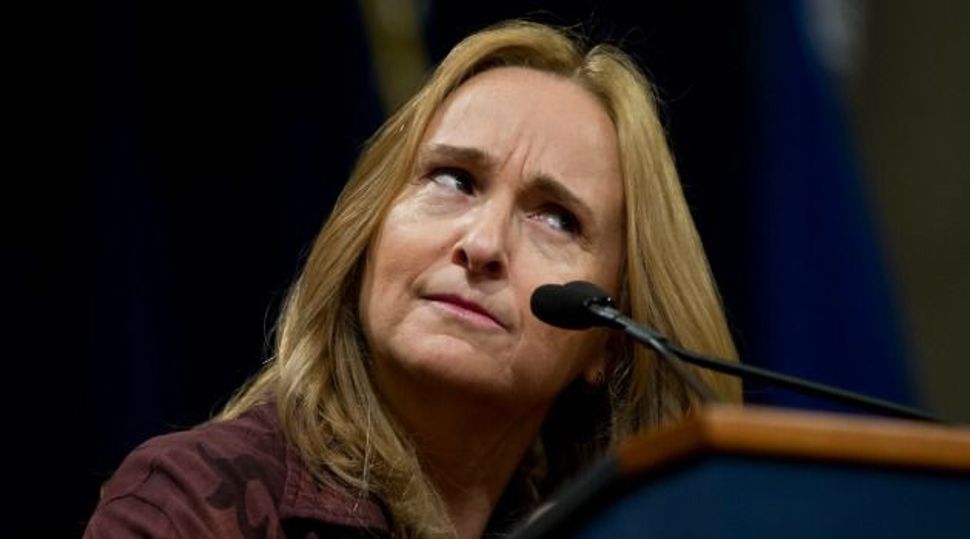 Melissa Etheridge called Angelina Jolie ?fearful? for undergoing preventative breast cancer surgery. But, says her statement has been mischaracterized by the press. Image by Getty Images

Melissa Etheridge’s comments that Angelina Jolie’s preventive mastectomy was “fearful” have brought the singer-songwriter some bad press. Nevertheless, Etheridge stands by her words.

In a statement made to ABC news, Etheridge stood by what she told the Washington Blade last week, adding that she wasn’t criticizing the actress’ choice but rather the way it has been characterized in the media.

“I don’t have any opinion of what she ‘should have’ done. All are free to choose. I only objected to the term ‘brave’ describing it,” Etheridge said in a statement to ABC News.

Etheridge, 52, herself a breast cancer survivor, told the Washington Blade that she would encourage people to consider all options before rushing into a mastectomy. “I have that gene mutation too and (preventive mastectomy) is not something I would believe in for myself,” Etheridge said. “I wouldn’t call it the brave choice. I actually think it’s the most fearful choice you can make when confronting anything with cancer.”

Though Jolie has not responded to the comments, Brad Pitt, a longtime friend of Etheridge’s, was taken aback.

“Melissa’s an old friend of mine,” Pitt told US Magazine during a red carpet event in New York City on June 17. “I’m sure we’ll talk on the phone.”

Melissa Etheridge Stands by Her Comments on Angelina Jolie’s Surgery