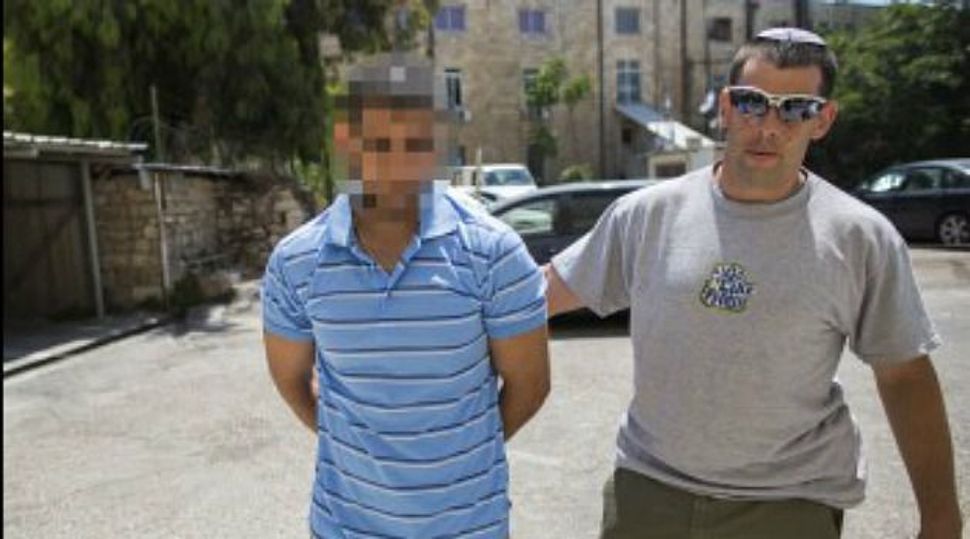 A security guard shot and killed a Jewish Israeli man on Friday at one of Judaism’s holiest sites in Jerusalem, the Western Wall, which was immediately shut to visitors, police said.

The guard opened fire after the man, in an adjacent restroom, was heard shouting “Allahu Akbar,” Arabic for “God is greatest”, police spokesman Micky Rosenfeld said.

Rosenfeld said the guard opened fire with his pistol because he suspected the man was a Palestinian militant. The victim turned out to be an Israeli Jew in his 40s.

“The fact he shouted Allahu Akbar, that seems to be why the security guard drew his weapon and fired a number of shots at him,” he said.

“We are looking into what (the dead man’s)… motives were,” Rosenfeld added.

The incident occurred as hundreds gathered for prayer in one of Jerusalem’s most sensitive areas. The Western Wall is one of Judaism’s holiest sites, where thousands worship each week.

The plaza where the wall is located is next to the Temple Mount, revered by Jews as the place where two biblical temples stood, and the site of Islam’s third holiest mosque, al-Aqsa.

According to the paramedics, they found the man unconscious and with no signs of life, and found several bullets wounds on his body.

The police are investigating the security guard’s claim that the man also tried to pull something out of his pocket. The incident should have been videotaped by the many secuirty cameras intalled around the plaza.

The man, who had no known address, was known around the Western Wall area as a bizarre guy who hung around and was prone to fits of rage in which he would scream and curse.

An eyewitness said the security guard was filling in for someone else and does not normally work at the Western wall.

The incident took place at about 7:40 A.M., when hundreds of worshippers were attending the morning prayers at the Kotel.