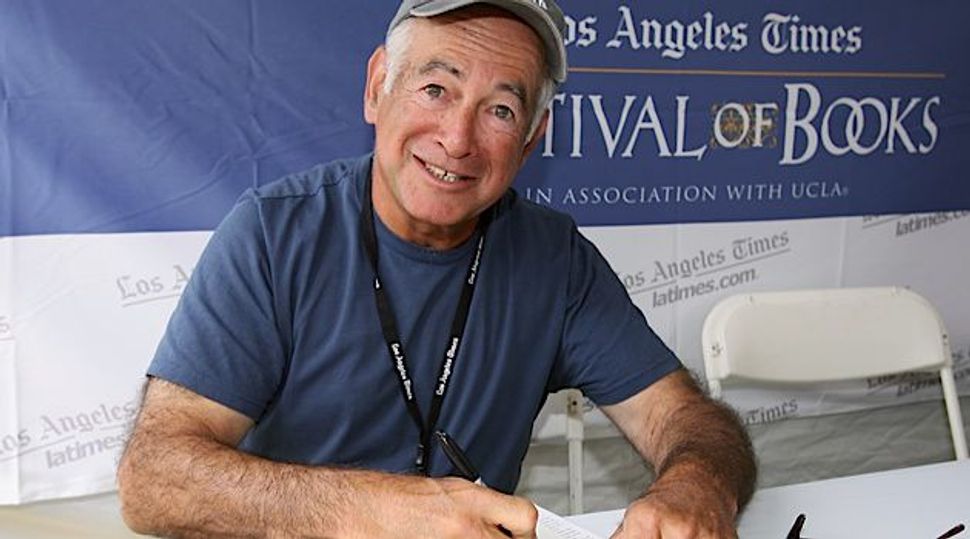 Goldberg died of a brain tumor on Saturday at his home in Montecito, California, said his son-in-law Rob Dubbin.

In 1987, Goldberg won an Emmy for his writing work on “Family Ties,” a show that also earned Fox three Emmy Awards for lead actor in a comedy series.

Born and raised in the Brooklyn borough of New York City, Goldberg worked as a waiter, traveled the world with his future wife, Diana Meehan, and ran a daycare center in Northern California before, in his early 30s, he landed a job writing for TV’s “The Bob Newhart Show,” according to Goldberg’s website.

Goldberg went on to create his own company, UBU Productions, naming it after his Labrador Retriever, and it was through that company that he launched “Family Ties” in 1982 on NBC.

The show starred Michael Gross and Meredith Baxter as Steven and Elyse Keaton, a couple who were left-wing activists in the 1960s but went on to adopt a middle-class life as they raised four children in suburban Columbus, Ohio.

Much of the show’s humor centered on the clashing values between the former hippies and their teenage Republican son, Alex, played by Michael J. Fox. Alex admired then President Ronald Reagan and read the Wall Street Journal, to the chagrin of his parents.

The Keatons’ oldest daughter, Mallory, played by Justine Bateman, was less political than Alex, but differed from her mother by showing little interest in feminism.

In 2008, Goldberg told USA Today that “Family Ties” was “totally autobiographical in concept” for him.

“Diana and I were the parents, and our daughter Shana was as smart as Alex but could shop with Mallory,” he told the paper.

After “Family Ties,” Goldberg went on to co-create the television comedy “Spin City,” which debuted in 1996 and starred Fox as the deputy mayor of New York. The show ran until 2002.

He is survived by his wife, a brother, two children and three grandchildren.