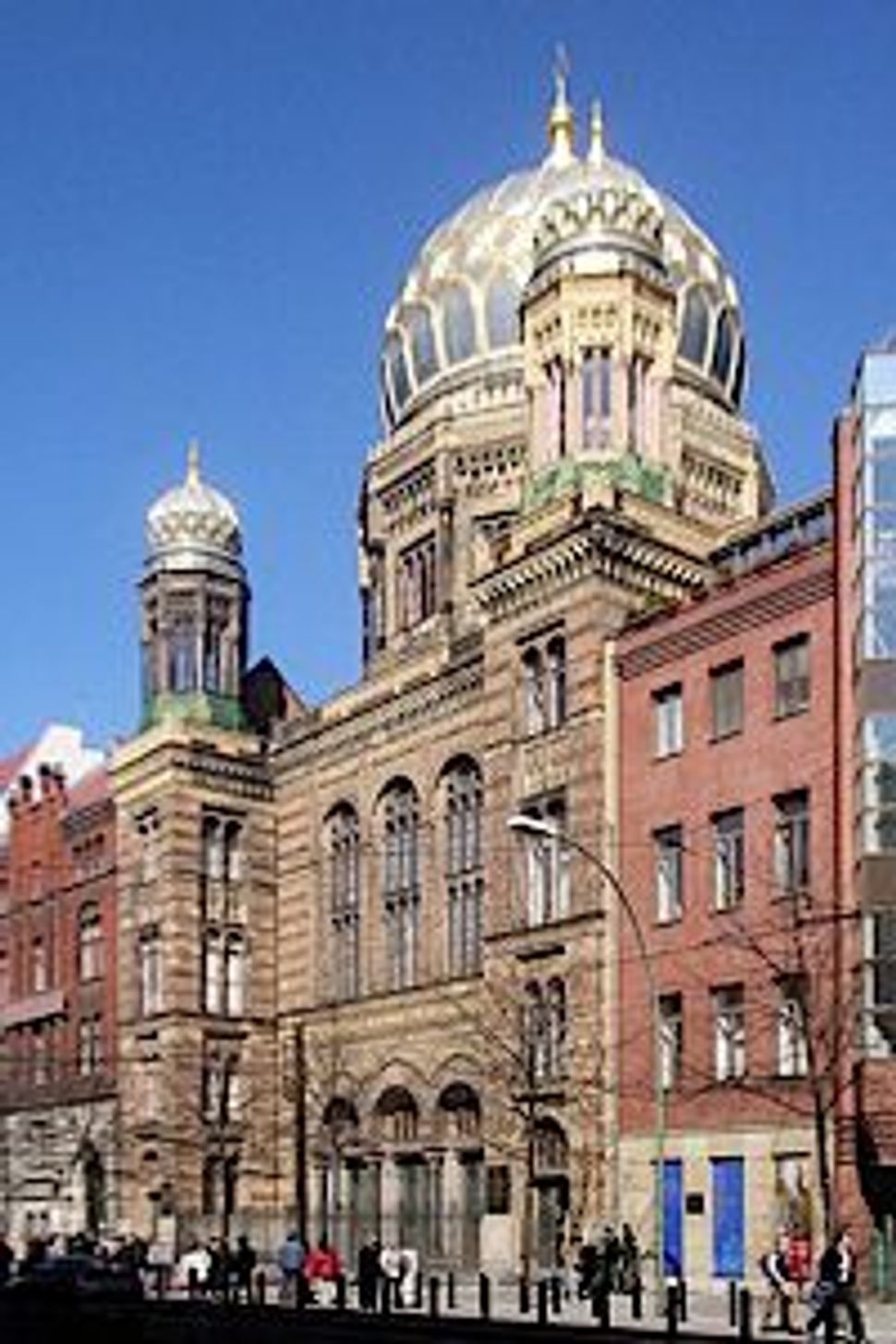 A court in Berlin ruled today that the city must pay the city’s state-funded Jewish community, its annual subsidy, according to wire reports.

The court described its decision as an “expedited procedure,” pending resolution of a dispute between the city and the community because the community has been in serious financial straits for months. The city’s annual subsidy to the community, which has 10,000 members, is more than $7.3 million. 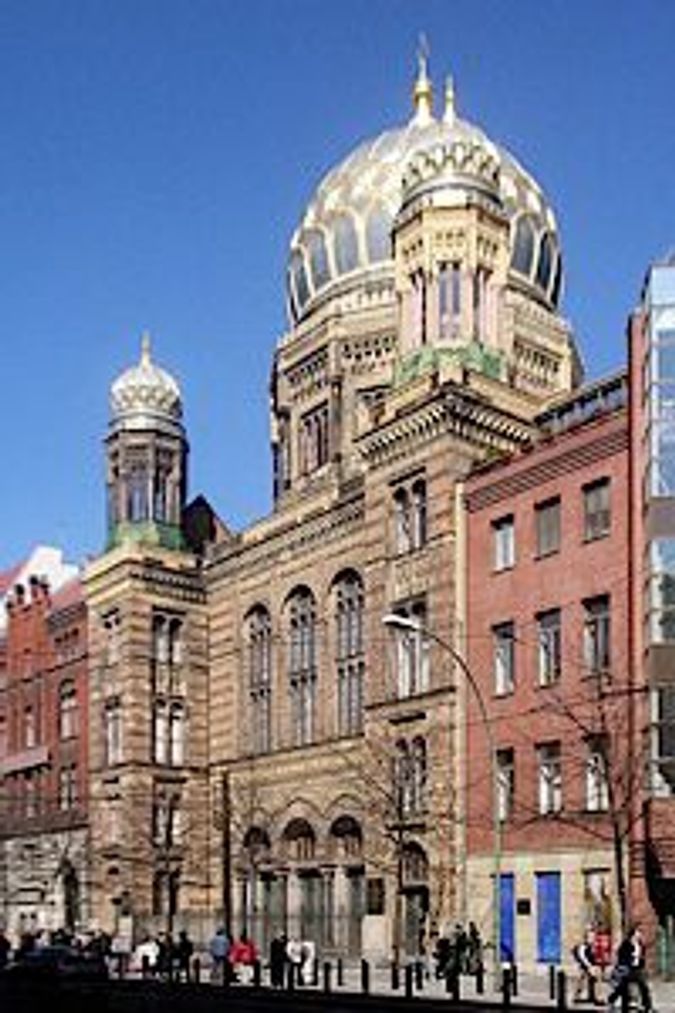 ”Today’s interim decision was designed to sustain the community until the court’s final verdict,” the court stated in its ruling.

The city stopped paying the Jewish Community last month, citing the organization’s failure to respond to a request for information on the number of people employed by the community and their salaries. Community chairman Giddeon Joffe initially refused to give the city the information but said he would do so by the end of June.

Joffe refused today to be interviewed by the Forward.

As a consequence of the lost funding in the second quarter of 2013 the community was forced to borrow money.

Joffe told the Forward in May that he had obtained a loan to cover salaries, using Jewish community property as collateral. Joffe refused to divulge the amount that was borrowed or the location of the property.

On May 23 a two-thirds majority of the community’s representative assembly authorized Joffe to take out the loan during a stormy meeting in which supporters and critics of Joffe shouted blunt obscenities at each other. Police were called in after a physical brawl erupted that led to the filing of six criminal complaints.

Joffe’s opponents are conducting a campaign for new elections to unseat him.