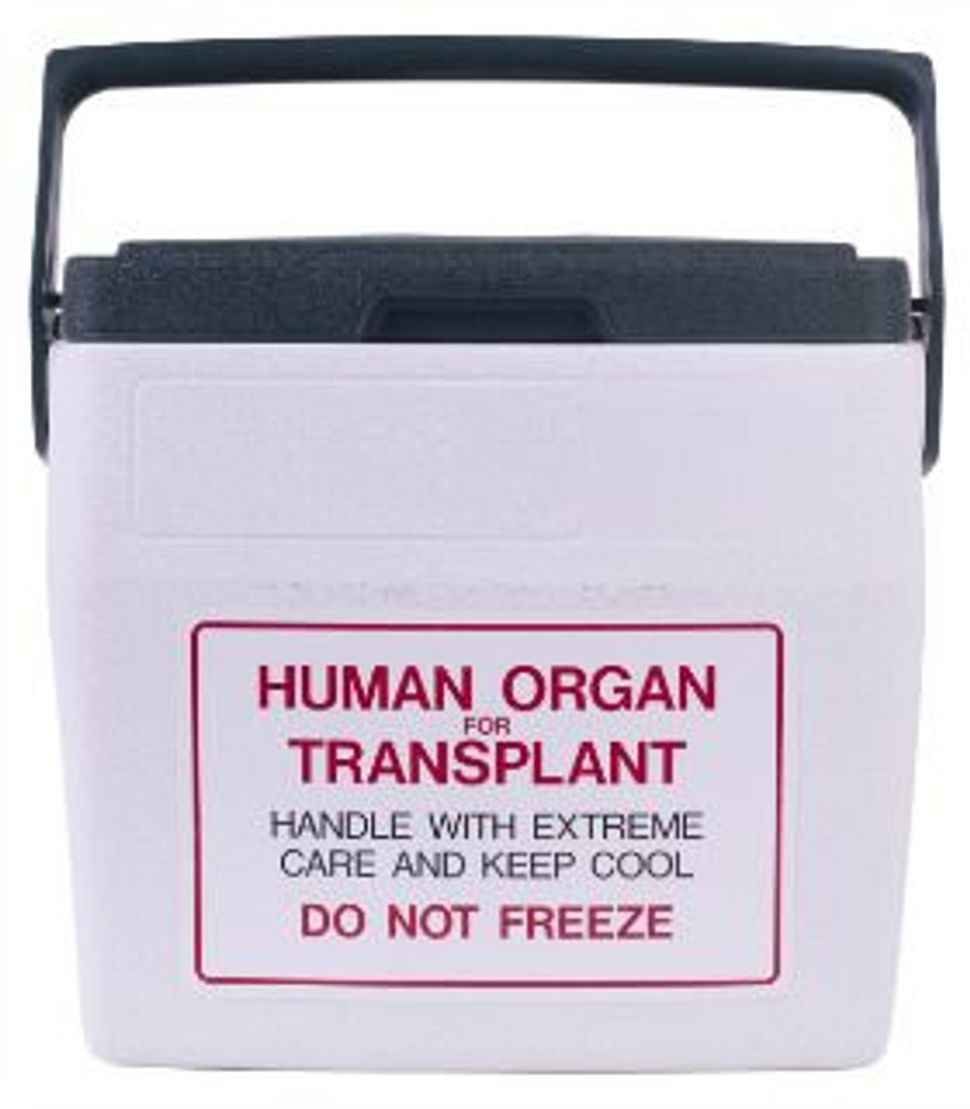 An international organ trafficking ring that sold kidneys to patients in Israel and Eastern Europe was broken up by Costa Rica police and Interpol.

The ring also worked with Israeli doctors who have not yet been named, according to Haaretz. Israel’s Health Ministry denied any knowledge of the organ trafficking ring.

The Costa Rican Attorney General’s Office said last week that Israeli doctors had performed kidney-removal operations on some Costa Ricans who sold their organs, according to Haaretz.

Israeli patients have paid up to $20,000 for a black market kidney.

The organs were removed both in Israel and Costa Rica.

Under Israel’s New Organ Transplant Law passed in 2008, health maintenance organizations and supplemental insurance companies in the country stopped funding most organ transplants for Israelis abroad if the origin of the organ could be at all suspect.