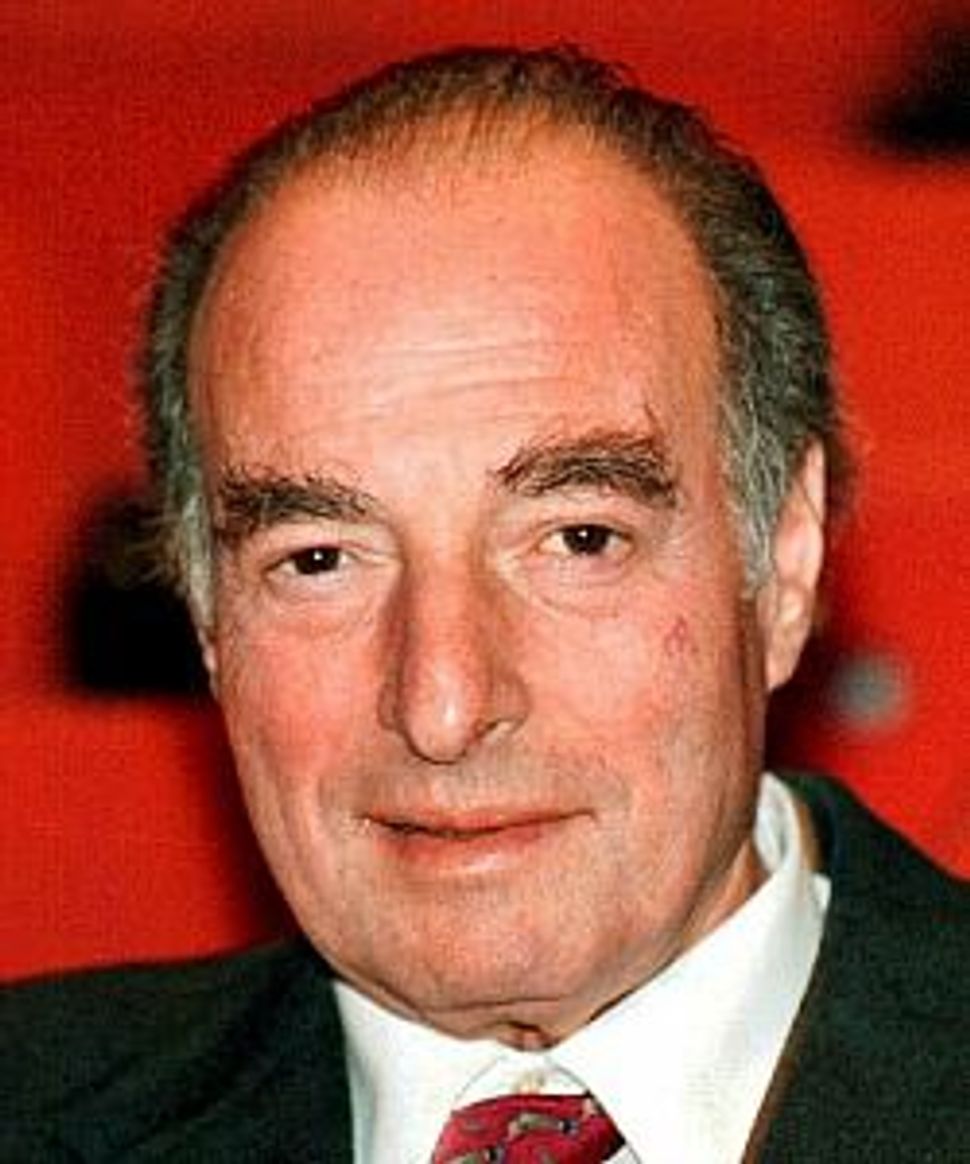 Billionaire Marc Rich, who invented oil trading and was pardoned by President Bill Clinton over what had once been the biggest tax evasion case in U.S. history and busting sanctions with Iran, died on Wednesday from a stroke in Switzerland at 78. 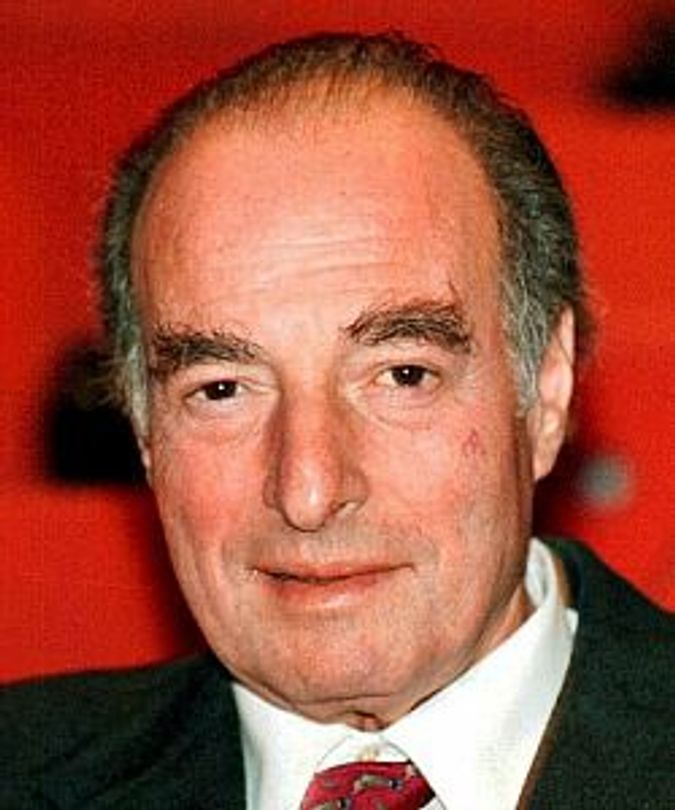 Rich fled the Holocaust with his parents for America to become the most successful and controversial trader of his time and a fugitive from U.S. justice, enjoying decades of comfortable privacy at his sprawling Villa Rosa on Lake Lucerne.

At the villa, with views of the nearby mountains and grounds sloping down to the banks of the lake, security guards and other staff could be seen but there was no sign of family members.

“He will be brought to Israel for burial,” Avner Azulay, managing director of the Marc Rich Foundation, said by telephone. Rich will be buried on Thursday at Kibbutz Einat cemetery near Tel Aviv.

Many of the biggest players in oil and metals trading trace their roots back to Rich, whose triumph in the 1960s and 70s was to create a spot market for crude oil, wresting business away from the world’s big oil groups.

To his critics, he was a white-collar criminal, a serial sanctions breaker, who they accused of building a fortune trading with revolutionary Iran, Muammar Gaddafi’s Libya, apartheid-era South Africa, Nicolae Ceausescu’s Romania, Fidel Castro’s Cuba and Augusto Pinochet’s Chile.

In interviews with journalist Daniel Ammann for his biography, “The King of Oil”, the normally obsessively secretive Rich admitted to bribing officials in countries such as Nigeria and to assisting the Israeli intelligence agency, Mossad.

Rich became a fugitive in 1983, fleeing to Switzerland to escape charges of exploiting the U.S. embargo against Iran to make huge profits on illicit Iranian oil sales. He was also indicted for wire fraud, racketeering and tax evasion.

He remained under threat of a life sentence in a U.S. jail until Clinton pardoned him during the last chaotic days of his presidency, a move that provoked moral outrage and bewilderment amongst some politicians.

“It wasn’t worth the damage to my reputation,” he told Newsweek magazine in 2002.

Rich, who was born Marcell David Reich in Antwerp on Dec. 18, 1934, began his career with one of the biggest trading houses of the time, Philipp Brothers, subsequently Phibro, aged 20. He left in 1974 with a fellow graduate of the Phibro mailroom, Pincus “Pinky” Green, and set up Marc Rich and Co AG in Switzerland, a firm that would eventually become Glencore Xstrata Plc.

“We are saddened to hear of the death of Marc,” Glencore Xstrata Chief Executive Ivan Glasenberg said. “He was a friend and one of the great pioneers of the commodities trading industry, founding the company that became Glencore.”

In later years, Rich’s fortune dwindled after his property portfolio was hit by the Spanish housing crisis.

“I invested a lot of money there and because of the crisis also lost a lot, at least on paper,” he said in a rare interview, with Swiss economic magazine Bilanz. Forbes put his wealth at $2.5 billion.

Rich once told Fortune magazine he was a normal person with an image problem.

“I’ve been portrayed in a horrible way,” he said, “as a workaholic, a loner, a money machine. It’s not a true picture.”

Ken Hill, a U.S. Marshall who hunted Rich around the world for more than a decade, once said Rich profited from greed.

“The smoking gun is greed,” he said. “This is what Marc thrived on – the greed of those who had commodities and were in positions of influence and power.”