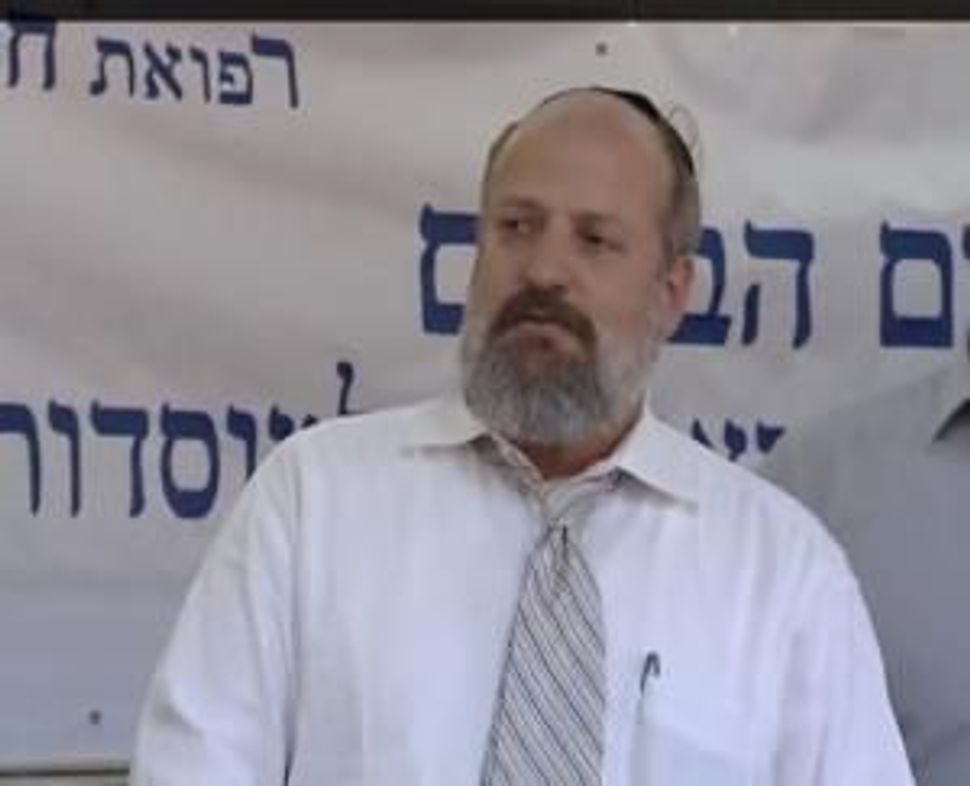 A Brooklyn ultra-Orthodox rabbi and purported do-gooder is under investigation for allegedly running 20 phony not-for-profit organizations to solicit funds from donors. 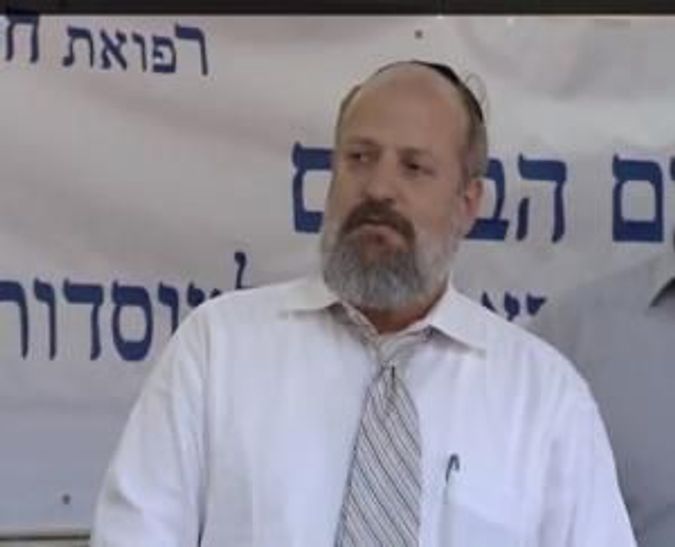 New York State Attorney General Eric Schneiderman’s office issued a subpoena on June 7 to Rabbi Yaakov Weingarten of Brooklyn demanding he provide proof of legal incorporation, bank records, expenditures since 2007, and a list of donations, among other things, the Daily News reported.

According to reports, Weingarten has been running an alphabet soup of supposed charity organizations out of his office on Coney Island Avenue in Brooklyn, many claiming to be linked to Hatzalah or other well-known Jewish ambulance or charity services.

Many within the Flatbush and Brooklyn communities expressed their frustration with the persistent mailings and phone calls requesting donations or demanding payment on false pledges.

On his website for Hatzalah Rescue of Israel, Weingarten boasts a lengthy list of rabbinical endorsements for his charity work. Many of these so-called supporters have demanded their names be removed.

The Attorney General’s office refused to comment on the probe.