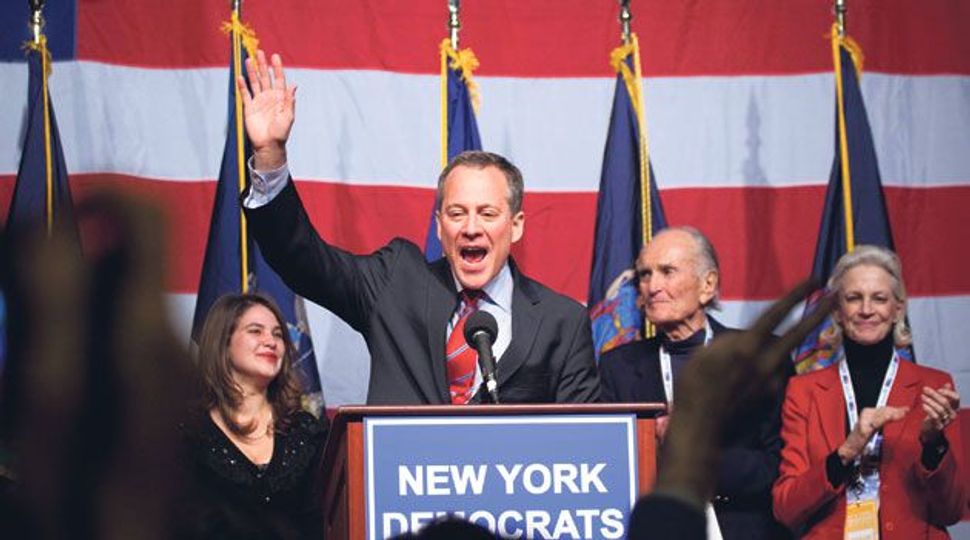 Schneiderman said Wednesday morning’s ruling was “a historic victory for the quintessentially American principle of equal justice under the law.”

The DOMA case was brought forth by a New York resident, Edie Windsor, who married her partner Thea Spyer in Canada in 2007. Following Spyer’s death in 2009, Windsor was denied estate tax exemptions for surviving spouses. Previous to the Supreme Court’s decision, a federal district court in New York held that DOMA was unconstitutional, a ruling affirmed by the Court of Appeals for the Second Circuit.

In February, Schneiderman filed a friend-of-the-court brief on behalf of 15 states in the Supreme Court case, arguing that DOMA violated the due process clause of the Fifth Amendment.