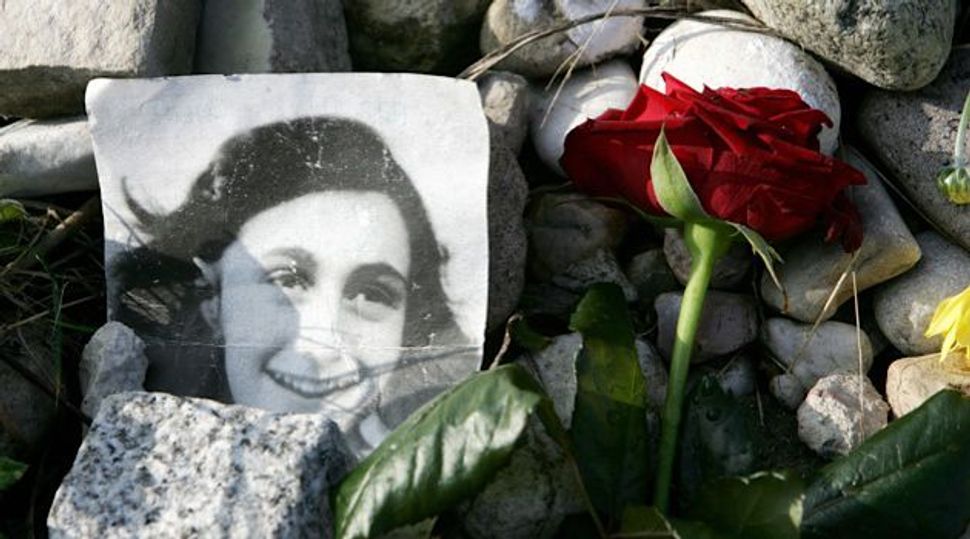 A Dutch court ordered the Anne Frank Foundation in Amsterdam to return archival material to a Swiss charity named for the teenage Jewish diarist.

The Anne Frank Foundation must give back the archive to the Anne Frank Fund in Basel by Jan. 1, the Amsterdam District Court ruled on Wednesday.

Since 2007, the archive has been on loan from the Basel organization to the Amsterdam foundation. It contains 25,000 letters, documents and photos from several generations.

The Basel organization demanded the return of the archive in 2010 to realize plans to create a Frank family museum in Frankfurt.

A spokesperson for the Anne Frank Foundation said she could not say at this time whether the organization would appeal the ruling.

The two organizations have a history of strained relations, as the fund has accused the foundation of commercializing the memory of Anne Frank, The Associated Press reported.

Judges rejected the fund’s request that the foundation suffer large fines for every day it failed to return the archives.

Anne Frank, who wrote about hiding with her family in a tiny secret attic apartment in Amsterdam for two years during the Nazi occupation, died in a concentration camp at age 15. Her father, Otto, survived the war and published the diary.