Netanyahu Ready To Give 90% of West Bank Back to Palestinians: Report 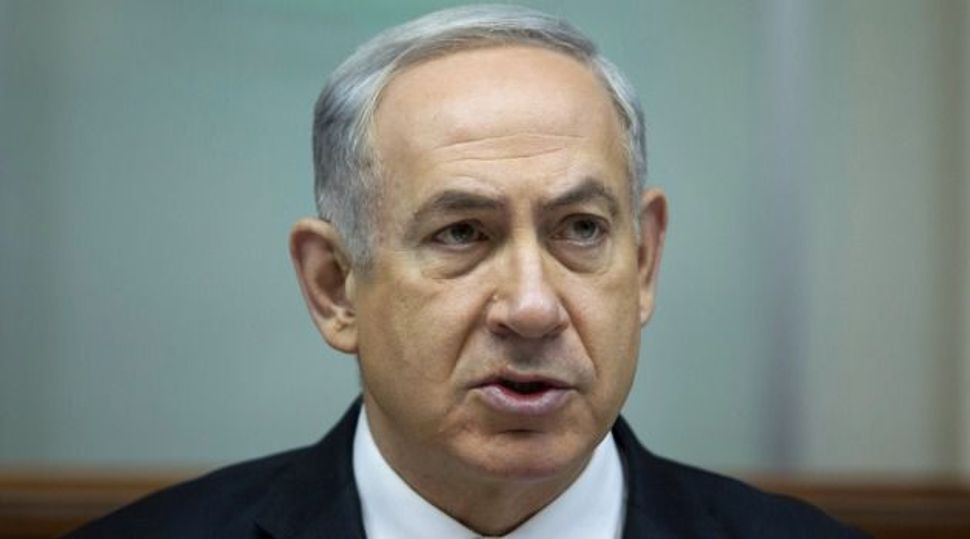 Prime Minister Benjamin Netanyahu would be willing to withdraw from most of the West Bank and evacuate numerous settlements as part of an agreement with the Palestinians, as long as his security demands were satisfied, a senior cabinet minister from Netanyahu’s Likud party told Haaretz.

The senior minister, who requested anonymity due to the sensitivity of the issue, said Netanyahu knows very well that if negotiations with the Palestinians resume under U.S. Secretary of State John Kerry’s auspices, he will have to hold serious discussions on the borders of a Palestinian state.

“Netanyahu understands that for a peace agreement, it will be necessary to withdraw from more than 90 percent of the West Bank and evacuate more than a few settlements,” he said. “He knows this is one of the things that will be discussed.”

The minister said the issue of security arrangements is Netanyahu’s main concern, and this will be his main demand in the negotiations. If his security demands are met, he is prepared to make significant territorial concessions, the minister added.

Netanyahu Ready To Give 90% of West Bank Back to Palestinians: Report