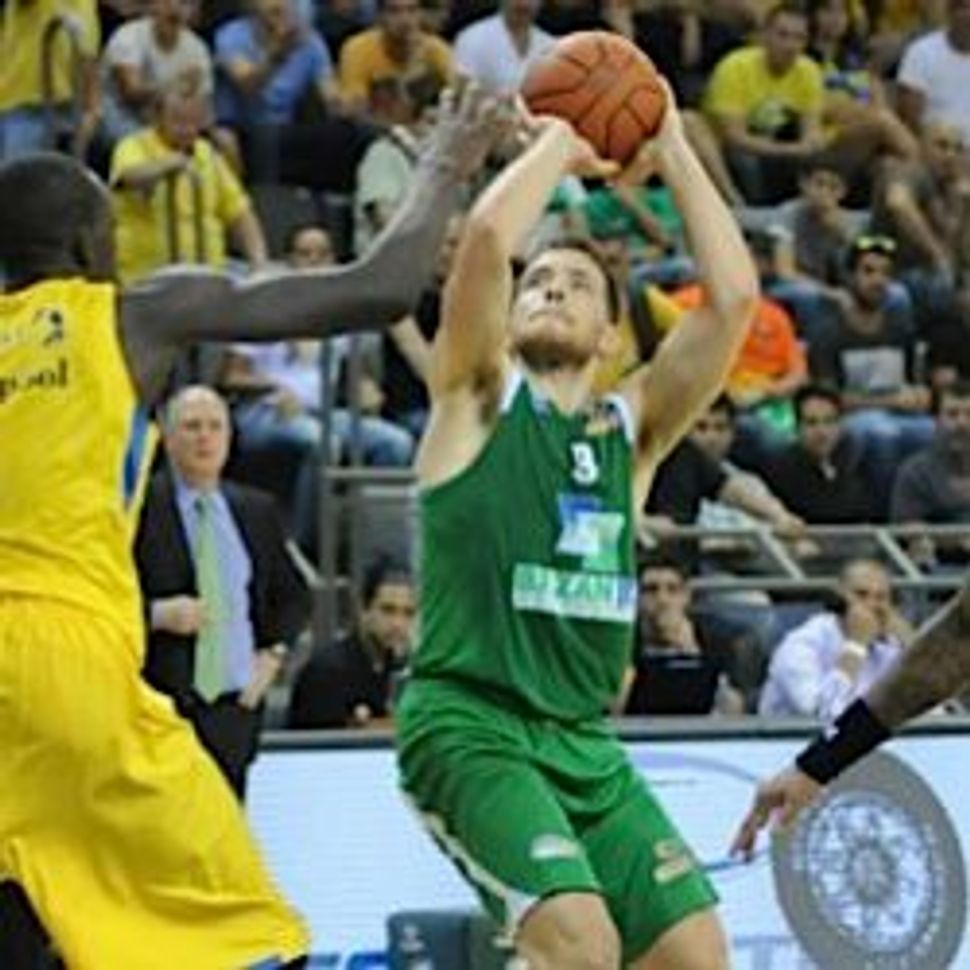 Israeli point guard Gal Mekel is poised to become the second Israeli to play in the NBA after giving a verbal commitment to the Dallas Mavericks.

Mekel, 25, informed the Mavs early Monday morning that he would sign a three-year contract with the 2011 champions at the end of the annual trade and signing moratorium on July 10, ESPN reported.

He has agreed to sign a minimum salary contract, which according to ESPN’s Marc Stein helps his chances of being signed since the Mavs are looking to save money as they pursue star center Dwight Howard in free agency. Mekel led Maccabi Haifa to its first Israeli championship and was the Super League MVP.

Shortly after winning the title, he arrived in the U.S., where he was also courted by five other NBA teams: Milwaukee, Toronto, Atlanta, Indiana and Memphis. 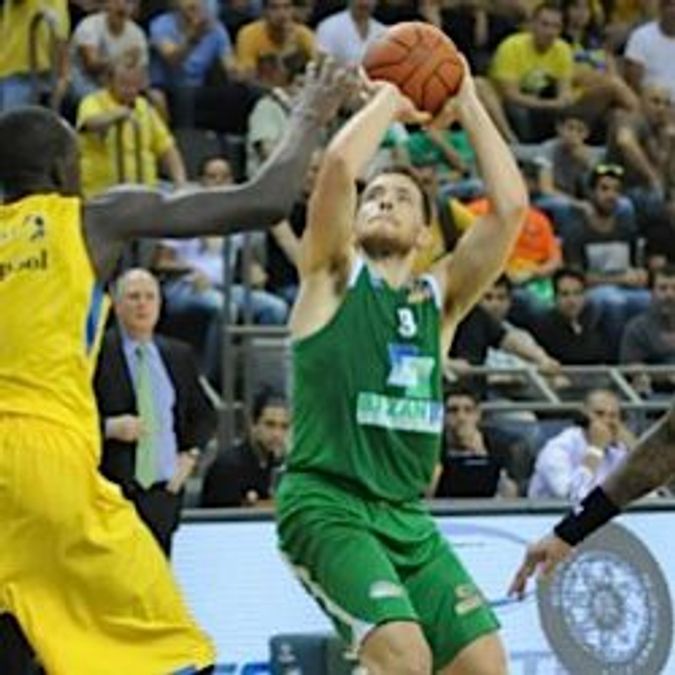 In other NBA news, Omri Casspi, the first Israeli to play in the league, became an unrestricted free agent on Sunday after the Cleveland Cavaliers opted not to extend his $3.3 million contract. He has played in Cleveland for the past two seasons.