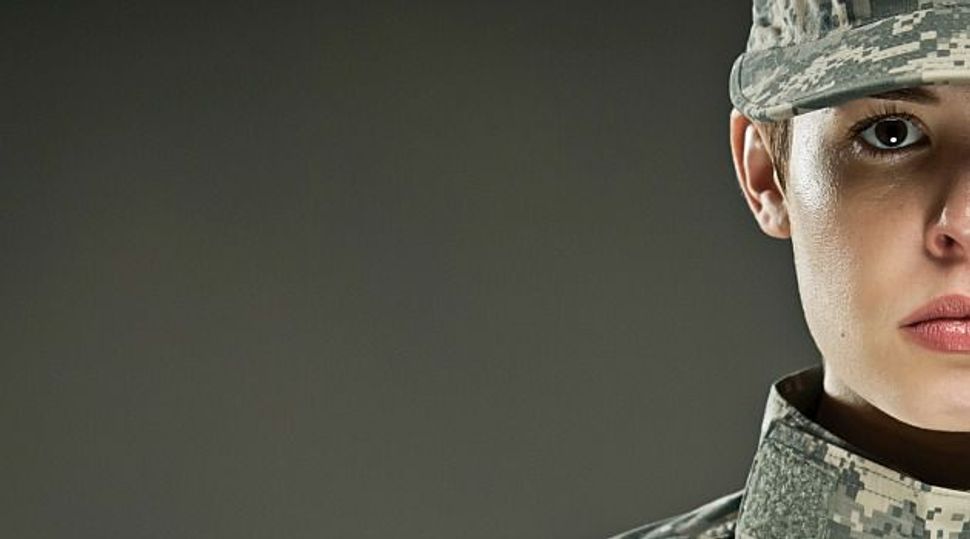 Jewish war veterans are calling for meaningful action to be taken to combat sexual abuse in the U.S. military.

“The Jewish War Veterans of the USA (JWV) condemns the continued prevalence of reported and unreported male and female sexual misconduct in the military and calls for an independent process to review and prosecute these cases,” according to the Spring 2013 Jewish Veteran magazine.

The magazine called the number of unwanted sexual contacts reported by the Pentagon “alarming” and “seriously understated.”

Under current military law, victims of sexual misconduct have no recourse to appeal decisions that provide leniency for their offender and no alternative way to ensure that the attacker pays for his crime.