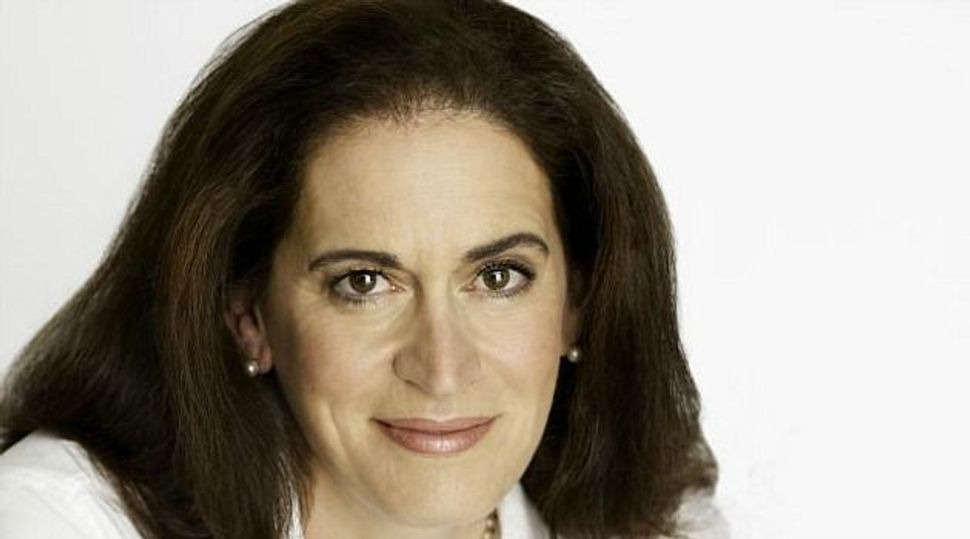 Both Sides? Barnard College President Debora Spar appeared to suggest she does not oppose an Israeli university?s effort to create gender-segregated classes for ultra-Orthodox Jews.

For them, it represented a blatant affront to women’s rights and equality in higher academia. But for Debora Spar, the top administrator at all-women’s Barnard College, the issue is more nuanced.

“I can see arguing the question on both sides,” Spar said during an interview in Tel Aviv this week. “On the one hand, as a firm believer in the power of higher education, anything the universities can do to bring folks who haven’t been in a university environment into higher education is a really powerful thing. Higher education does tend to serve as a homogenizing force or as a cosmopolitanizing force.”

On the other hand, she says, “I can see why it’s very problematic, and I think that at the end of the day I would tend to go for whatever I think would be the greatest force for modernization.”

Spar is part of a delegation of U.S. university presidents and chancellors from the United States here on a weeklong visit organized by Project Interchange, a program run by the American Jewish Committee to promote bilateral academic cooperation.