Michael Oren Steps Down After 4 Years as Israel’s Ambassador 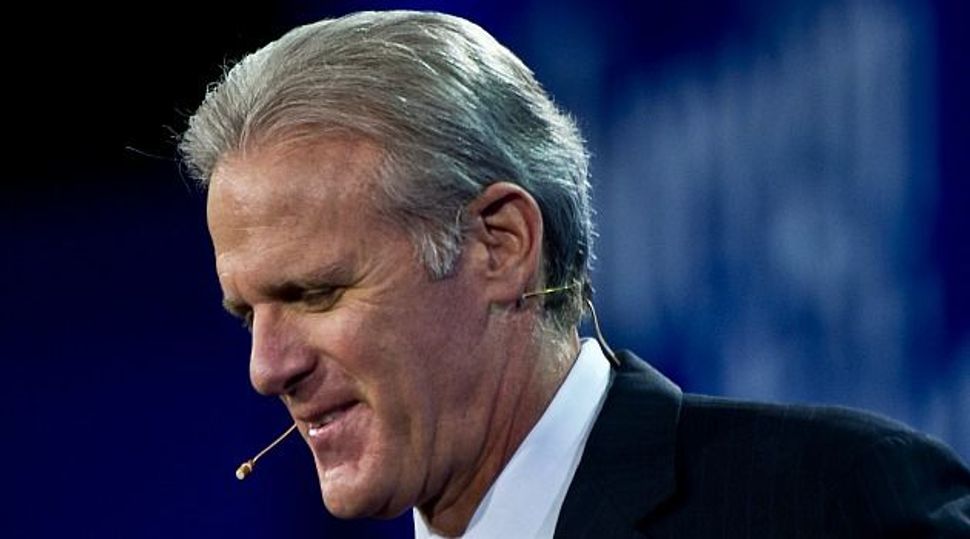 Ending weeks of speculation, Israel’s ambassador to the United States Michael Oren announced Friday he will step down this fall.

In a statement, Oren said he would conclude his term after more than four years as Israel’s ambassador to Washington.

“I am grateful for the opportunity to represent the State of Israel and its Government, under the leadership of Prime Minister Benjamin Netanyahu, to the United States, President Barack Obama, the Congress, and the American people,” Oren said in the statement, adding that “Israel and the United States have always enjoyed a special relationship and, throughout these years of challenge, I was privileged to take part in forging even firmer bonds.”

A replacement for Oren has yet to be announced. Prime Minister Benjamin Netanyahu, who according to Israeli political tradition personally appoints the ambassador to Washington, is still considering his choice for the post. Netanyahu’s former adviser Ron Dermer is a front runner for the position, although Israeli media has reported that Netanyahu may prefer to give the coveted job to one of the senior members of his Likud party.

Oren, a political appointee, is an American-born historian who moved to Israel as a young adult. Prior to serving as ambassador he was a researcher at the conservative-leaning Shalem Center in Jerusalem and is the author of a best selling book about Israel’s 1967 war.

Oren’s term in Washington corresponded with President Obama’s first term in office and as such he spent much of his work trying to maintain good working relations between Washington and Jerusalem despite apparent tensions between Obama and Netanyahu.

Michael Oren Steps Down After 4 Years as Israel’s Ambassador