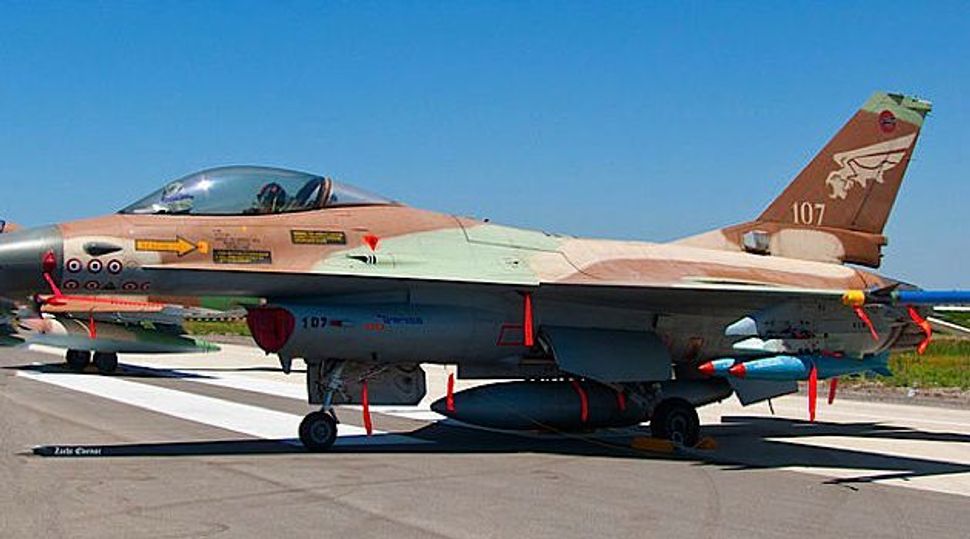 An Israeli F16 warlane crashed at sea on Sunday due to an engine malfunction and Israel subsequently grounded all its F15 and F16 combat aircraft pending a review of the incident, a military spokesman said.

The pilot and navigator on board managed to safely bail out of the U.S.-made plane and a military rescue unit came to evacuate them by helicopter, the spokesman and Israeli media reports said.

“An F16 combat aircraft crashed earlier today in the sea after the engine malfunctioned,” the spokesman said. He added that the air force commander had decided to “ground all F16 and F15 planes until circumstances of the incident are reviewed.”

Israel’s Channel 2 television said that the crash occurred off the coast of the Hamas Islamist-ruled Gaza Strip, a territory which also borders on Egypt.