Half of Female Israeli Doctors Are Harassed 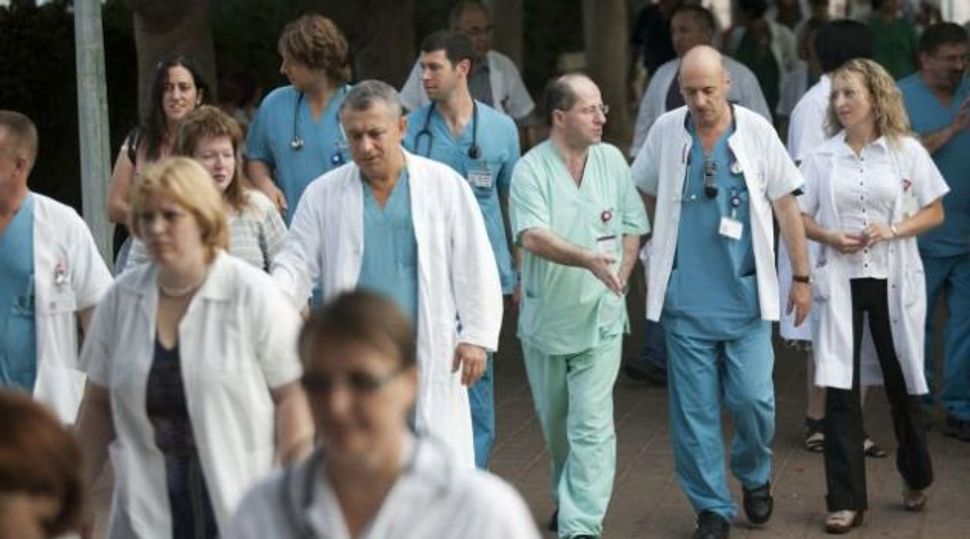 Nearly half of the female physicians who responded to a recent survey say they have been sexually harassed at work, either verbally or physically. Of these, 60% said the culprit was a senior colleague.

The survey included 502 male and 582 female physicians in 43 medical specialties and was conducted by a senior physician at Tel Aviv’s Sourasky Medical Center ‏(Ichilov Hospital‏).

Only one-fifth of the male respondents reported sexual harassment. Around half of them said female patients were the perpetrators.

One female doctor says she was fired after refusing the overtures of a more senior male doctor. Another says her harasser, also a senior physicians, told her, “You can pick up your letter of recommendation at my house this evening,” adding, “If I wouldn’t go to jail for it, I would screw you here and now.”

The survey was conducted by Prof. Alexander Greenstein, a senior urologist at Ichilov Hospital, together with the PharmQuest research company, among physicians subscribing to the doctors’ portal of Mednet, an Israeli medical portal. The average age of the respondents was 52.4 years old, with 42% working in hospitals and the rest in the community.

Half of Female Israeli Doctors Are Harassed