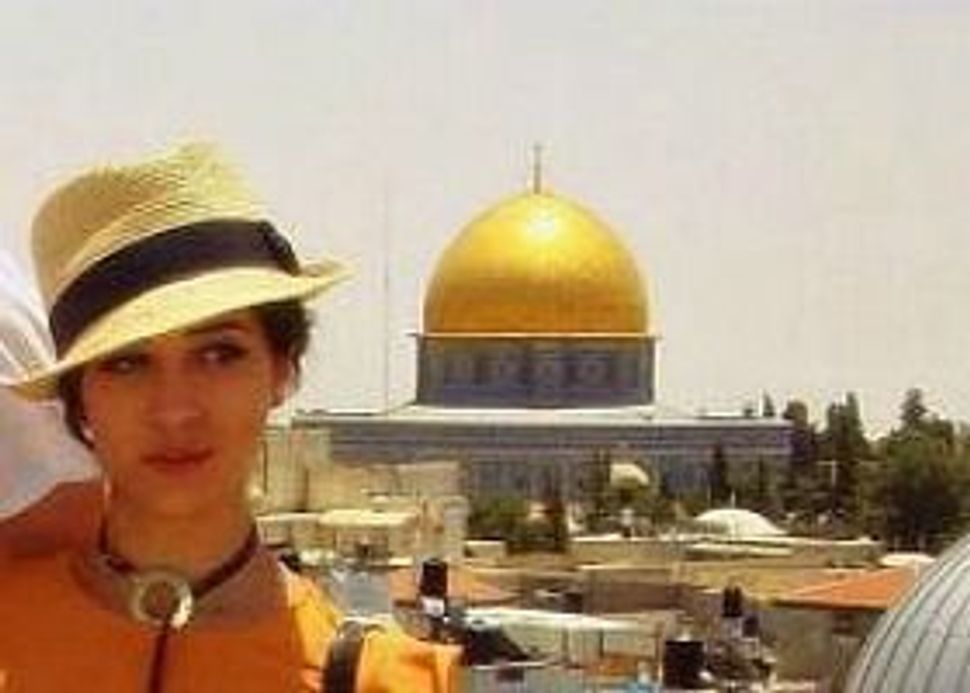 Titi Aynaw’s victory in the Miss Israel pageant has not just inspired members of her own Ethiopian ethnic group. 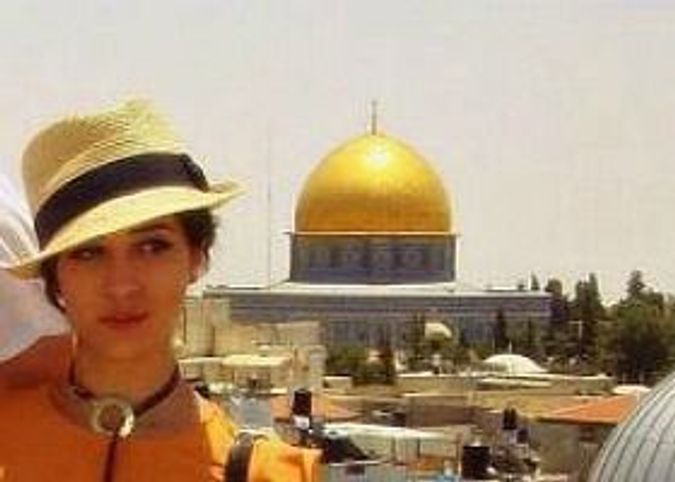 Mimas Abdelhai, a Palestinian-Israeli, has been mulling the idea of taking part in Miss Israel since last year. “I have been so scared to make this decision and to even talk to the people closest to me about it,” admits Abdelhai, who is a student of government at a top private Israeli college. “But this year’s winner gave me strength and encouraged me to make this decision.”

Unlike Aynaw, who entered the Miss Israel pageant to pursue her modelling aspirations, Abdelhai’s motives are largely political and cultural. “Miss Israel is different to beauty contests in other countries. The title comes with a social and political dimension, especially if a contestant comes from a minority background,” she explains.

And for Israel’s 1.6-million-strong Palestinian minority, often referred to as the ‘Arab-Israeli’ population, this “political dimension” is a massive one, perched precariously as the community is on the main fault line of a decades-old conflict, as Rana Raslan, who won the title in 1999, discovered.

Although Palestinian-Israelis often welcomed Raslan’s unprecedented victory at the time, especially in her hometown of Haifa, many Palestinians in the occupied territories as well as Arabs in the wider region reacted angrily, and tended to view the spectacle with distaste and distrust.