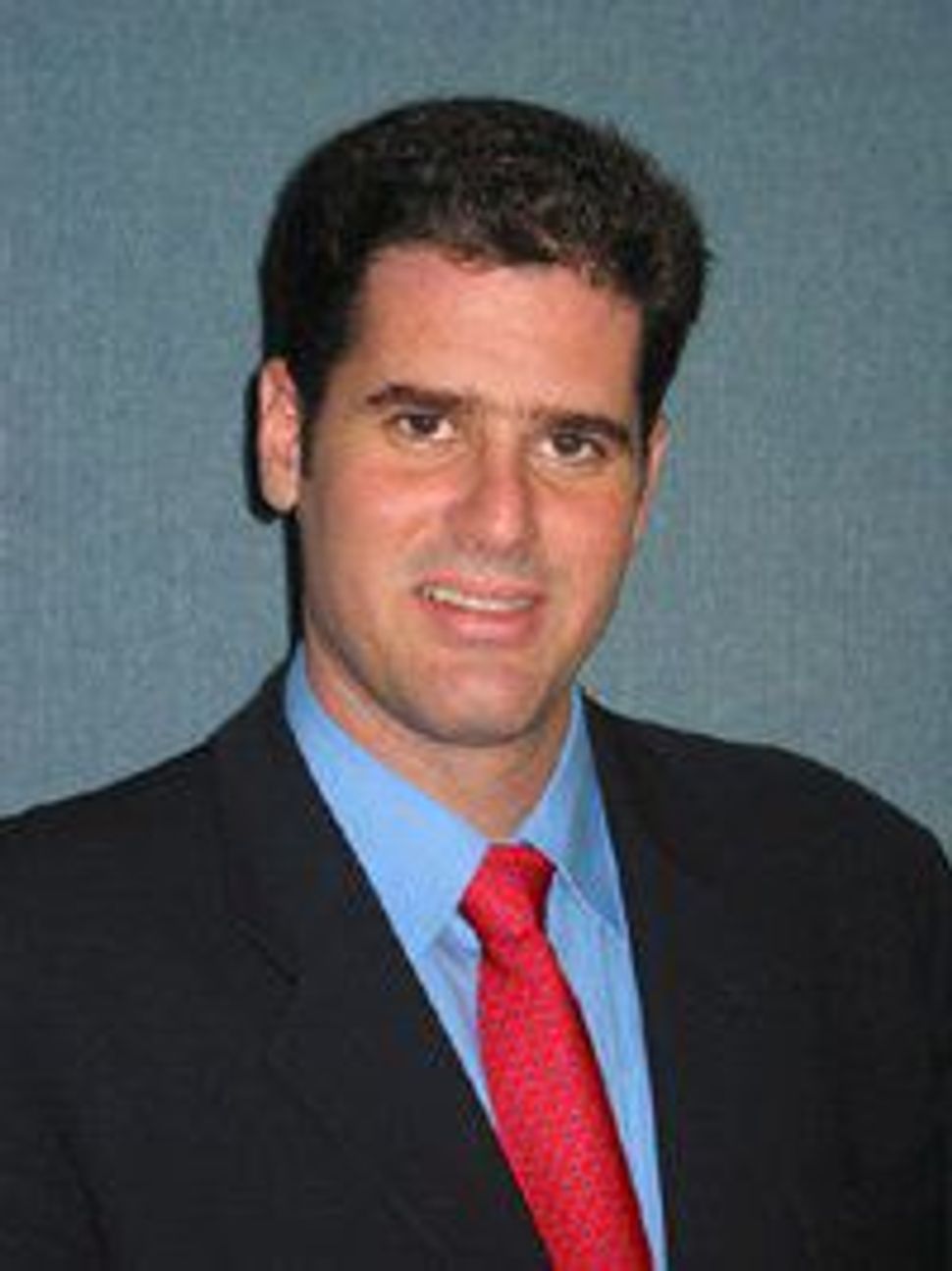 Prime Minister Benjamin Netanyahu on Tuesday named a close U.S.-born political adviser with reported links in the past to the Republican party as Israel’s new ambassador to Washington. 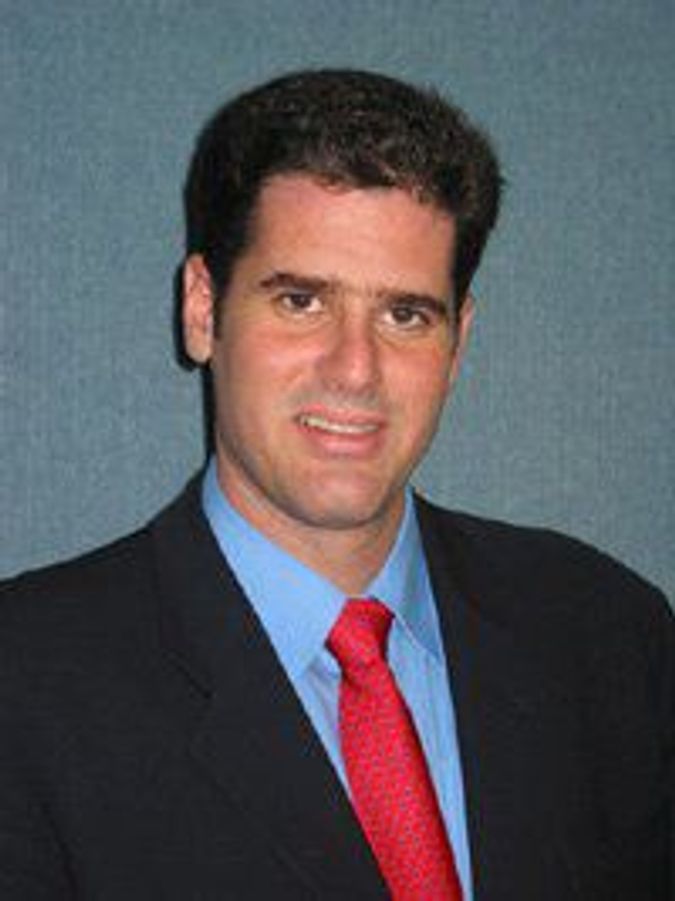 Ron Dermer, 42, was widely seen in Israel as having steered Netanyahu toward showing almost overt support for Republican candidate Mitt Romney in his failed 2012 electoral bid to unseat President Barack Obama, with whom Netanyahu had had frosty ties.

Israeli media reported that Dermer, though officially welcomed by the Obama administration, had had ties with the U.S. leader’s Republican rivals.

During the campaign for the November election, Netanyahu had a high-profile meeting with Romney when he visited Israel, in contrast with past Israeli practice of avoiding publicity that may be seen as expressing support for any U.S. candidate.

The Haaretz newspaper wrote on its website that Dermer was seen as a “clear supporter of the Republican party”, whose family has had close ties with the party. State-owned Channel One television said he was seen as someone who supported Romney.

Dermer served as an economics attache in Washington before becoming a top aide to Netanyahu in 2009.

Netanyahu said in a statement announcing Dermer’s position that he was confident the new envoy would “loyally represent Israel in the U.S. capital”.

Once approved by the Israeli cabinet, Dermer would replace the current ambassador, Michael Oren.