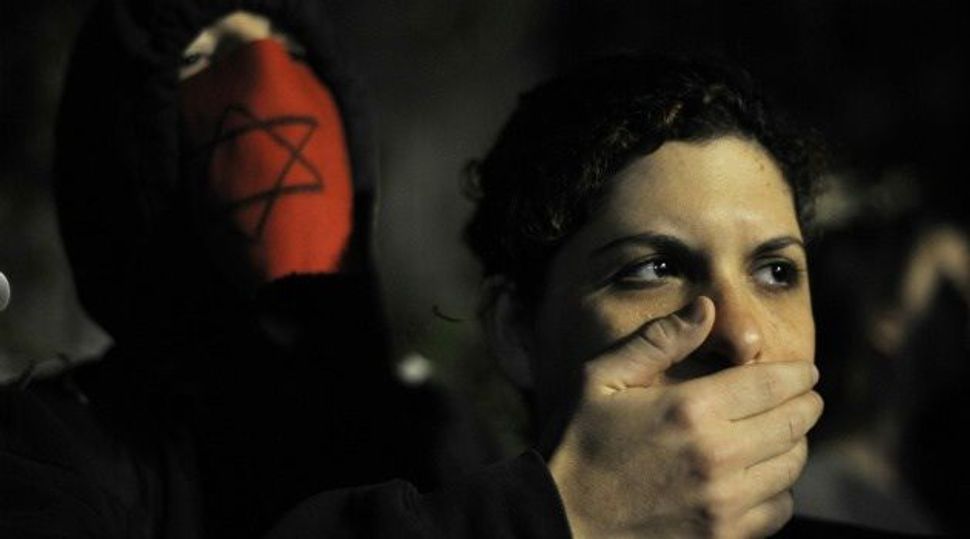 The Knesset is once again attempting to restrict foreign donations to certain nongovernmental organizations: MK Ayelet Shaked, chairwoman of the Habayit Hayehudi Knesset faction, submitted a new bill on this subject on Tuesday.

According to the bill, groups that call for boycotting Israel or for indicting Israel Defense Force soldiers in international tribunals are among those that would be restricted in raising funds from foreign sources, as would individuals identified with such groups.

It would be enough for a single paid employee of an organization, or someone who sits on its board, to call for a boycott of Israel to apply the restrictions, the bill states.

The bill would limit the funding such groups could obtain from a “foreign political entity” to NIS 20,000 a year. In addition to calling for a boycott or sanctions against Israel and calling for soldiers to be tried in international tribunals, the bill cites three other actions that would spark the restrictions: rejecting Israel’s existence as a Jewish and democratic state, incitement to racism, and support for armed struggle against Israel by an enemy country or a terror group.