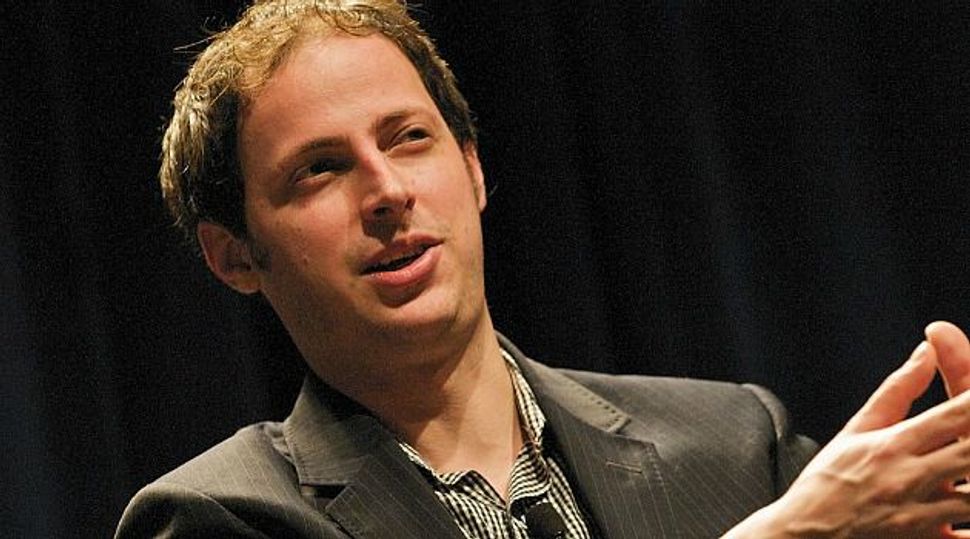 I?m Outtahere: Nate Silver is going to the worldwide leader in stats, ESPN.

The geeky numbers guy who turned the electoral vote counting into a national obsession with his FIveThirtyEight blog is leaving the New York Times for the sports network, the Times reported.

He will be on staff at a new late night show run by Keith Olbermann, who recently rejoined the sports network. He will also write during election years for ABC, which like ESPN is owned by Walt Disney Co.

Silver worked for a baseball statistical analysis company before becoming interested in politics and has spoken about sports regularly in recent months.

Silver’s three-year contract with The Times is set to expire in late August. His departure would be a big blow to the Gray Lady, which has heavily promoted him. The blog is also a major source of traffic for the Times web site, which has succeeded in winning significant numbers of paying subscribers.

Silver’s analysis of election results and polling has made him a national pointy-headed celebrity.

After he correctly predicted the results in virtually all the states last year, President Obama joked that Silver could even look inside his mind to predict which turkeys the president would pardon on Thanksgiving.

Besides ABC and ESPN, NBC News and its cable news channel MSNBC was another interested party.