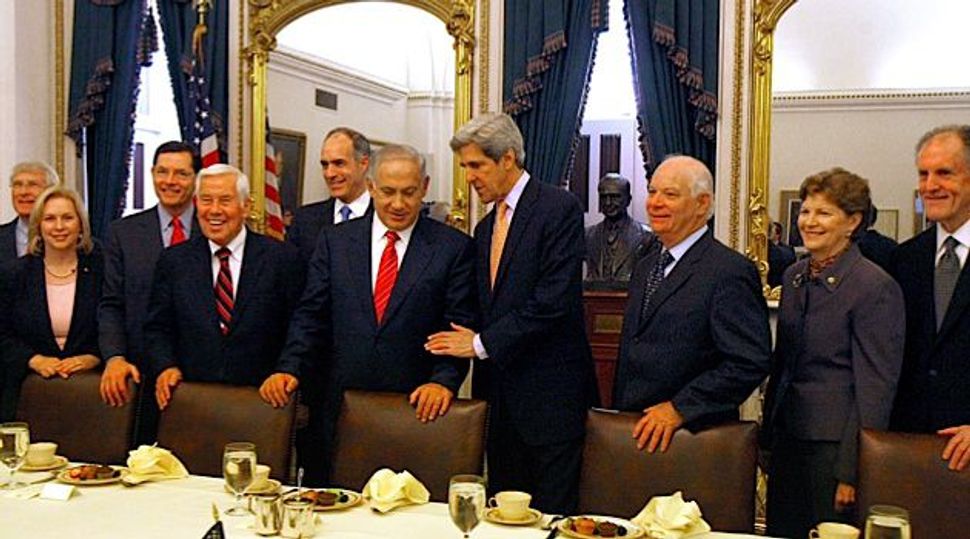 Israeli ministers on Sunday are expected to approve the release of 104 Palestinian prisoners being held in Israeli jails since before the Oslo Accords were signed, and not 82 prisoners as was previously stated.

A government official said that the number of prisoners to be released within the framework of renewed negotiations with the Palestinians will increase. According to the official, the timeframe for the release of the prisoners, to take place in four stages, has also changed. The first release will be one month earlier, to take place just after the first meeting between Justice Minister Tzipi Livni and Palestinian chief negotiator Saeb Erekat in Washington. The last release, originally scheduled to take place within eight months of the first talk, will be pushed back by one month.

The reason behind the changes is unclear. It is possible that Prime Minister Benjamin Netanyahu acquiesced to pressure from the United States, or perhaps there was a breakdown of communications within the Israeli government, or a misunderstanding between the three parties – Israel, the U.S., and the Palestinians.

Over the last week, Israeli officials reported in press releases that only 82 Palestinian prisoners were set to be released, and that Israel refused to release some 20 jailed Arabs with Israeli citizenship.