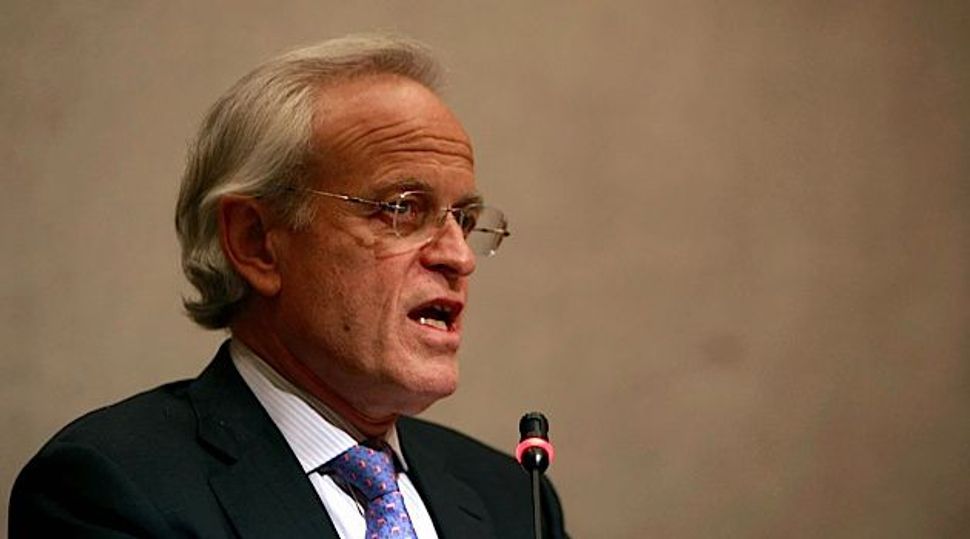 Secretary of State John Kerry is expected to announce former U.S. ambassador to Israel Martin Indyk as Washington’s Middle East peace envoy on Monday, according to a source familiar with the matter.

The State Department said in a statement that Kerry would be making an announcement at 11 a.m. EDT (1500 GMT), but gave no other details.

The appointment comes as Israeli-Palestinian peace talks are to resume Monday evening for the first time in three years, following an intense effort by Kerry to bring both parties together.

Indyk served twice as the U.S. ambassador to Israel, first from 1995 to 1997 and later from 2000 to 2001, according to his biography at the Brookings Institution in Washington, where he directs the think tank’s foreign policy program.

Indyk has also worked as director for Near East and South Asian affairs at the National Security Council and as an assistant secretary of state for Near Eastern affairs.

He is the author of “Innocent Abroad: An Intimate Account of American Peace Diplomacy in the Middle East.”