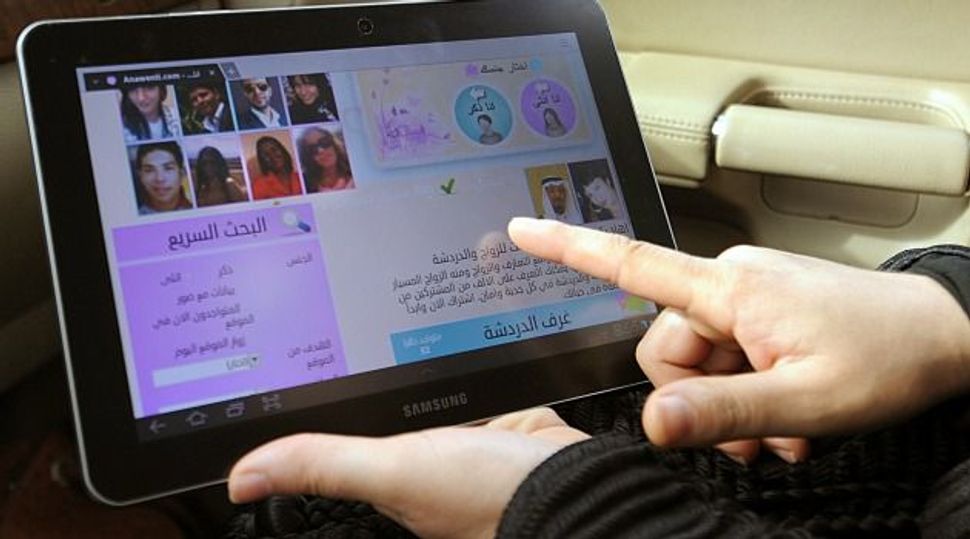 An international rights group condemned the sentencing of a Saudi Arabian website founder to be whipped 600 times and jailed for seven years for violating Islamic values, saying it undermined the kingdom’s stated support for religious debate.

A court in Jeddah handed down the sentence on Raif Badawi, who started the ‘Free Social Liberals’ website to discuss the role of religion in Saudi Arabia, Saudi media reported on Tuesday.

The United States said it was deeply concerned about the case. “We believe that when public speech is deemed offensive, be it via social media or any other means, the issue is best addressed through open dialogue and honest debate,” State Department spokeswoman Jen Psaki told a briefing on Tuesday.

Calls by Reuters to request comment from the Saudi information ministry were not answered.

The world’s top oil exporter follows the strict Wahhabi school of Islam and applies Islamic law, or sharia. Judges base their decisions on their own interpretation of religious law instead of precedent or a written legal code.

While King Abdullah has pushed for reforms to the legal system, Saudi lawyers say conservatives in the judiciary have resisted implementing many of those changes. Last year, a Saudi-backed centre named after the king was opened in Vienna to promote interfaith dialogue worldwide.