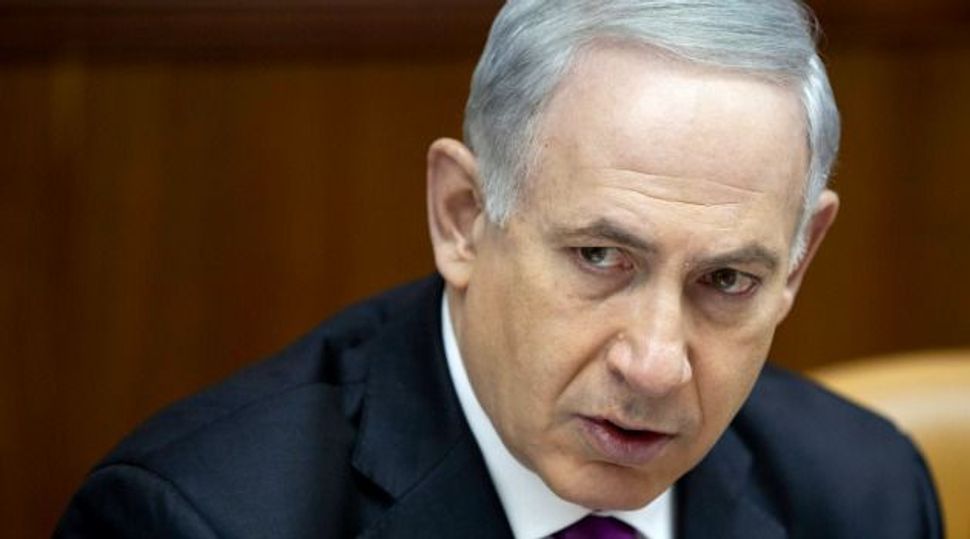 Anyone who has gotten a look at the work environment around Israeli Prime Minister Benjamin Netanyahu in recent years will have easily seen that it has been almost totally devoid of women.

The entire cadre of senior managers that Netanyahu has appointed to his bureau since returning to the Prime Minister’s Office in 2009 has been made up only of men. His chiefs of staff and bureau chiefs have been men—Natan Eshel, Ari Harrow, Gil Sheffer and Eyal Haimovsky. And the directors general of the Prime Minister’s Office, Eyal Gabbai and Harel Locker, are both male, as have been his cabinet secretaries, Zvi Hauser and Avichi Mandelblit.

But men also rule in other areas of the Prime Minister’s Office. All of Netanyahu’s media adviser appointments have been men—Yossi Levy, Nir Hefetz, Gidi Shmerling and Liran Dan. Policy advisers Uzi Arad, Ron Dermer and Ya’akov Amidror are male. Netanyahu appointed Michael Oren as Israeli ambassador to Washington and he is being replaced by Dermer. And Netanyahu also chose men, Jacob Turkel and Manuel Trajtenberg, to head major public policy panels.

Actually, the last women who worked in a key, influential position close to Netanyahu was current Knesset member Ayelet Shaked, who served as the head of Netanyahu’s office as leader of the opposition.

She left after a year and a half due to friction and tension with Netanyahu’s wife, Sara, among other reasons