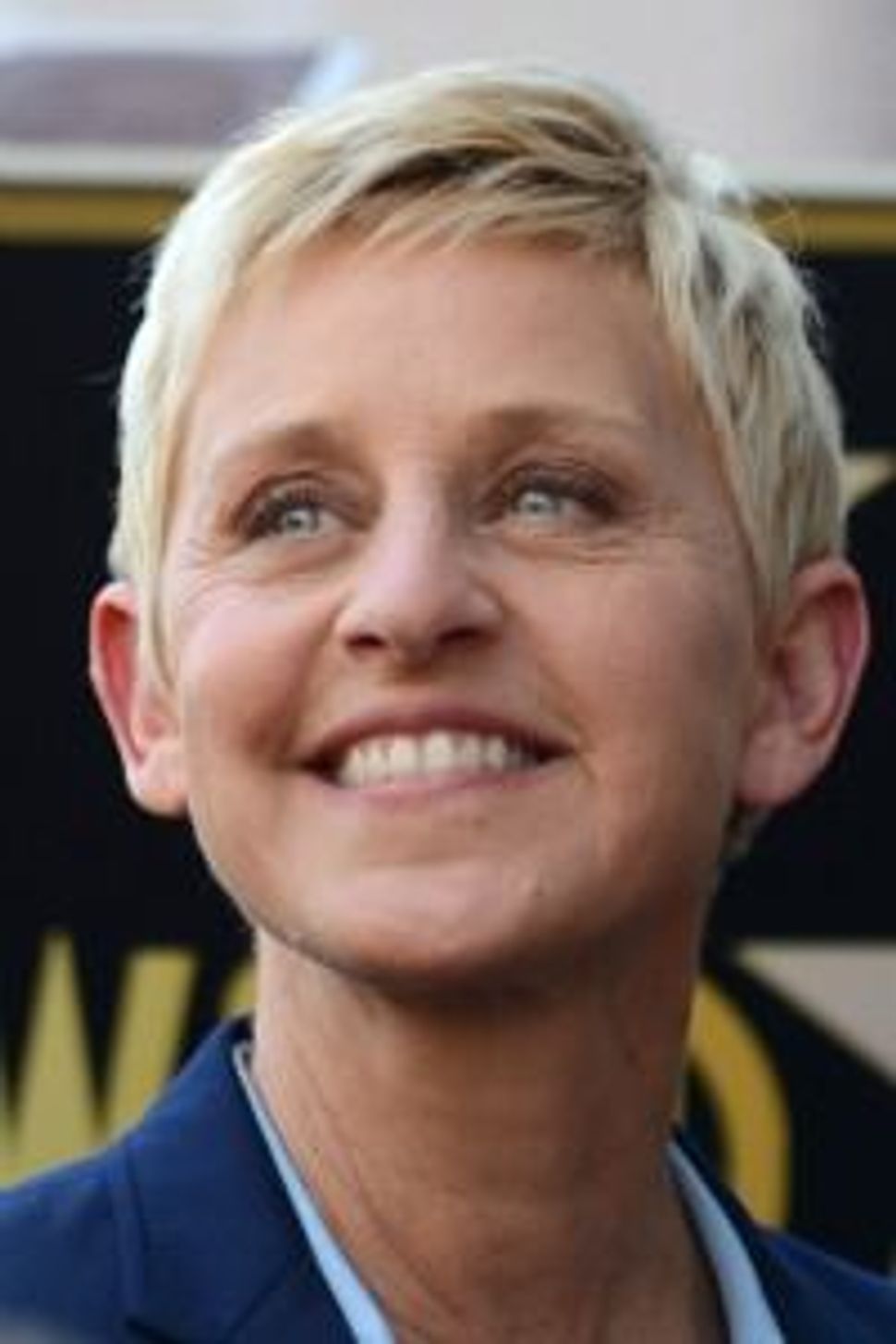 LOS ANGELES – Comedian Ellen DeGeneres has been chosen to host the annual Oscars telecast in March, after last year’s host and “Family Guy” creator Seth MacFarlane got into hot water over jokes about Jews in Hollywood and provocative dance routines. 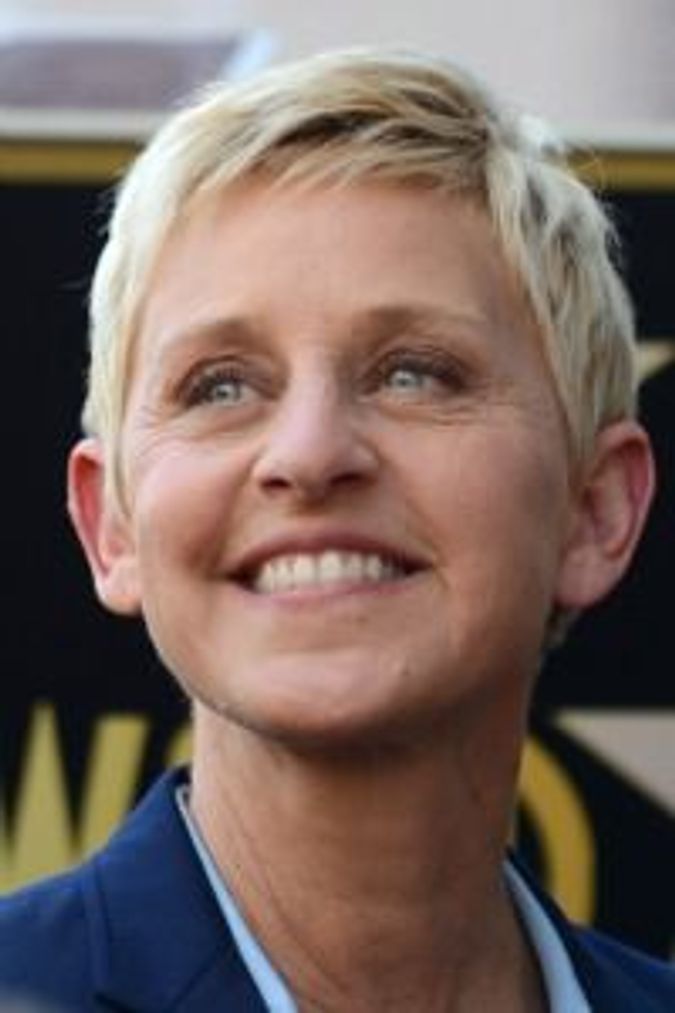 This would be her second stint as master of ceremonies for the Oscars. DeGeneres, the star of her own daytime talk show “Ellen,” previously hosted the Academy Awards, the film industry’s highest honors, in 2007.

“I am so excited to be hosting the Oscars for the second time,” DeGeneres said in a statement. “You know what they say – the third time’s the charm.”

DeGeneres, 55, earned an Emmy nomination for her performance in 2007 in which she departed from traditional Oscar hosting decorum and ventured into the audience for spot gags, at one point handing director Martin Scorsese a script of her own.

Whoopi Goldberg and DeGeneres are the only women to have served as solo hosts of the Oscars. Goldberg has hosted the Oscars four times, most recently in 2002.

Disney-owned ABC will broadcast the Oscars on March 2.