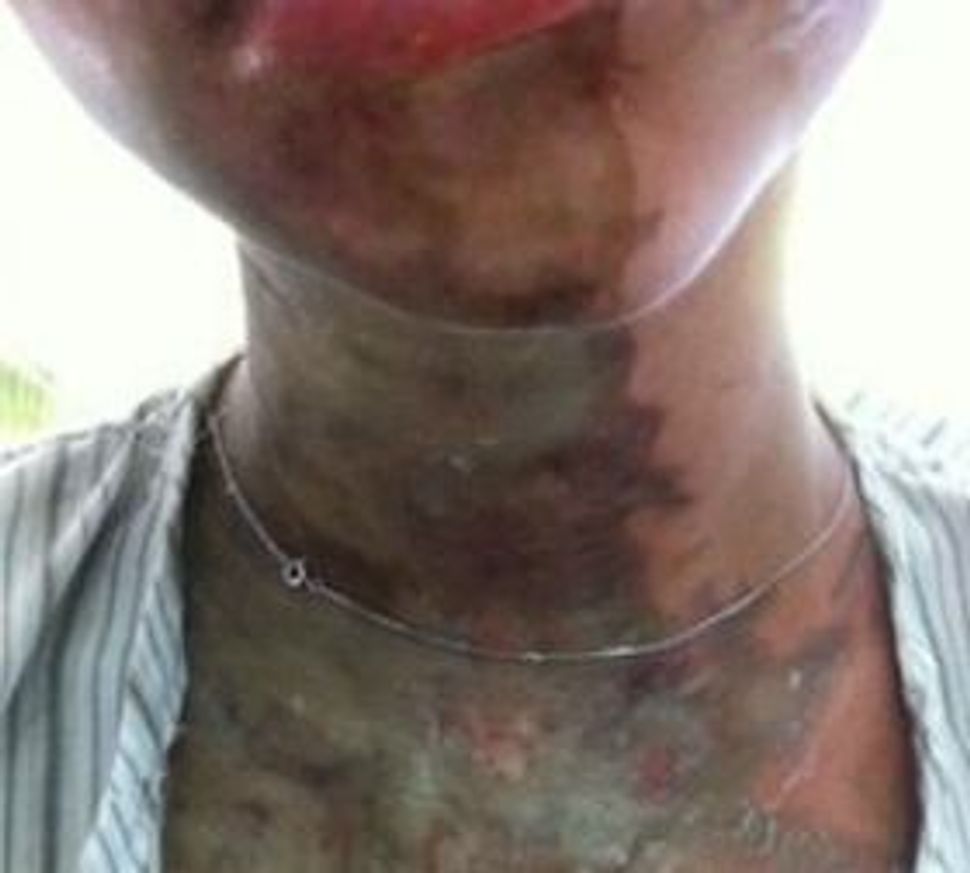 One of the Jewish women who was attacked with acid on the African island of Zanzibar has thanked supporters after returning to Britain for treatment.

Katie Gee Tweeted: “Thank you for all your support x,” from her bed at Chelsea and Westminster Hospital in London, the BBC reported.

Gee and Kirstie Trup, both 18, are receiving treatment for burns after jetting home from Africa on Friday. 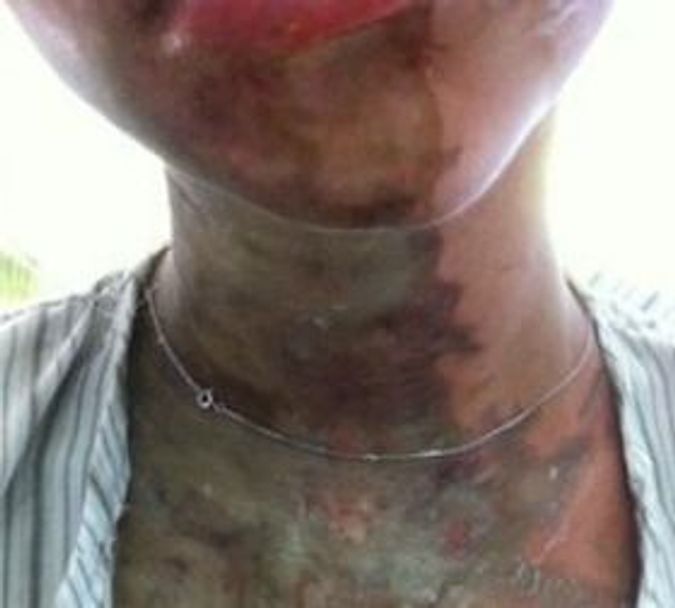 Police said attackers on mopeds tossed acid on the teenagers’ faces, chests and hands as they walked through the streets of Stone Town, the old part of the island’s capital Zanzibar City, on Wednesday evening.

There is no known motive although it was the end of the holy month of Ramadan and Islamic fundamentalist groups are known to operate on the island, which is an autonomous region of the nation of Tanzania.

The girls’ families and friends have said the pair were not identifiably Jewish and were dressed appropriately for a Muslim country.

A police commissioner told the BBC several people were being questioned.

Jakaya Kikwete, Tanzania’s president, visited them at the Aga Khan Hospital in Dar es Salaam and promised that their attackers would be found.

“It’s a shameful attack that tarnishes the image of our country, I order security agents to speed up the investigations and arrest the suspects,” he said, the Telegraph reported.

Zanzibar police have offered a $6,000 reward for information.

British doctors treating the pair in the burns unit said they were “well.” Their families provided a photo showing the nasty burns covering one of the girls’ neck and torso.