Father of Zanzibar Acid-Attack Teens Speaks Out on ‘Devastating’ Scars 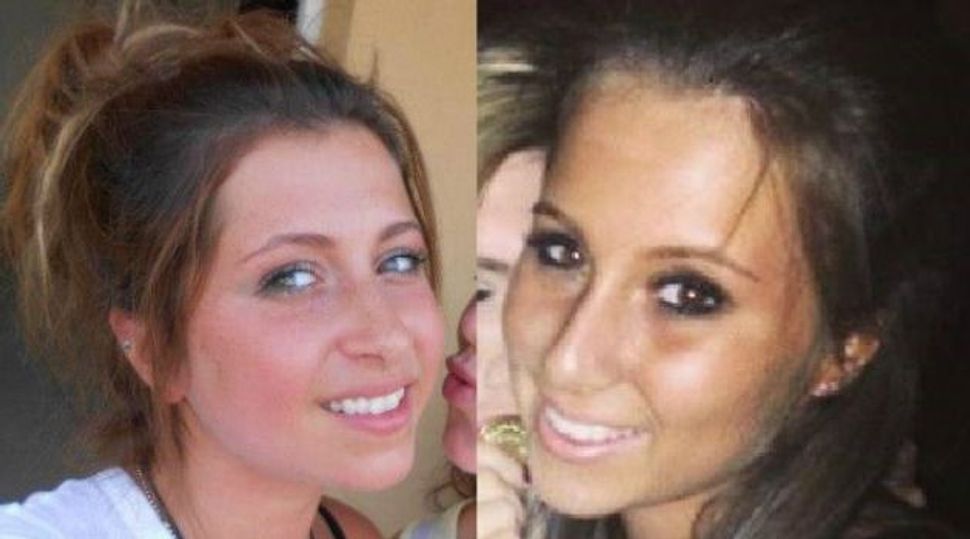 The father of one of the British Jewish teenagers attacked with acid on the African island of Zanzibar said the pair is devastated by their injuries — saying they will leave long-term physical and mental scars.

Marc Trup said his daughter, Kirstie, and her friend, Katie Gee, were struggling to come to terms with the attack, which came as they wrapped up a stint volunteering at a school on the paradise island.

“They are really not in any emotional or physical state to do anything,” he told the Sunday Times. “Since their arrival, the enormity of their ordeal is having a devastating effect on them, as is the extent of the injuries.”

The women were walking downtown in the main town of Stone Town when someone on a moped tossed a corrosive substance was thrown at them.

Police say they do not know a motive, although Islamist extremists are active on the island, which is an autonomous region of Tanzania. Friends and relatives have said there was nothing to identify the young women as Jews and insist they were dressed appropriately for a Muslim country.

The attack happened at the close of the holy month of Ramadan.

The two 18-year-olds from northwest London were flown home and were being treated at a London hospital.

“Each girl faces their own trauma, different but each equally important,” Trup said. “These scars, mental and physical, [are] something they both have to live with for a long time.”

Father of Zanzibar Acid-Attack Teens Speaks Out on ‘Devastating’ Scars