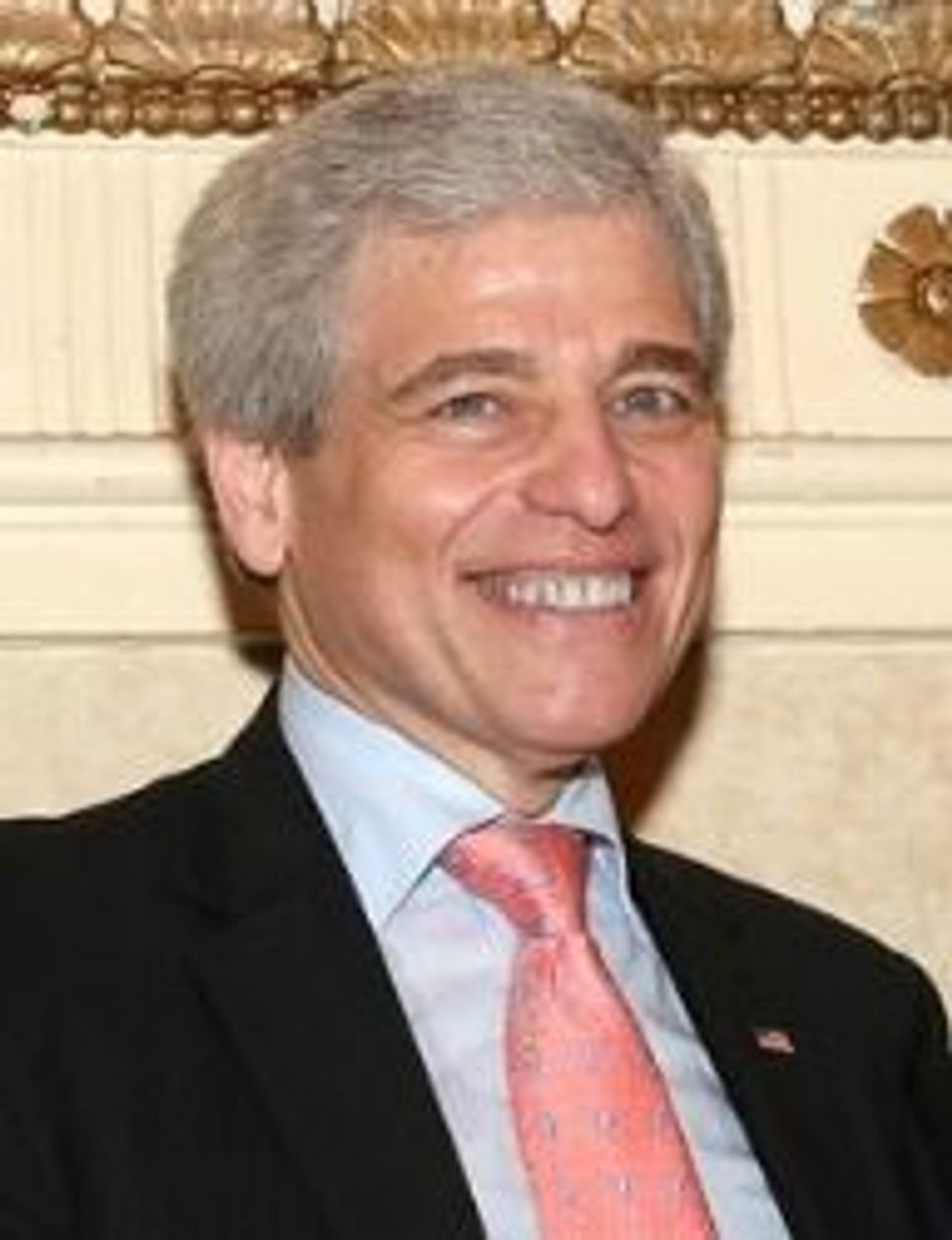 William Rapfogel allegedly inflated insurance bills at the Metropolitan Council on Jewish Poverty he once led to pocket hundreds of thousands of dollars of overcharges for himself.

The scheme was revealed Tuesday in the New York Daily News, which based its report on an anonymous source. 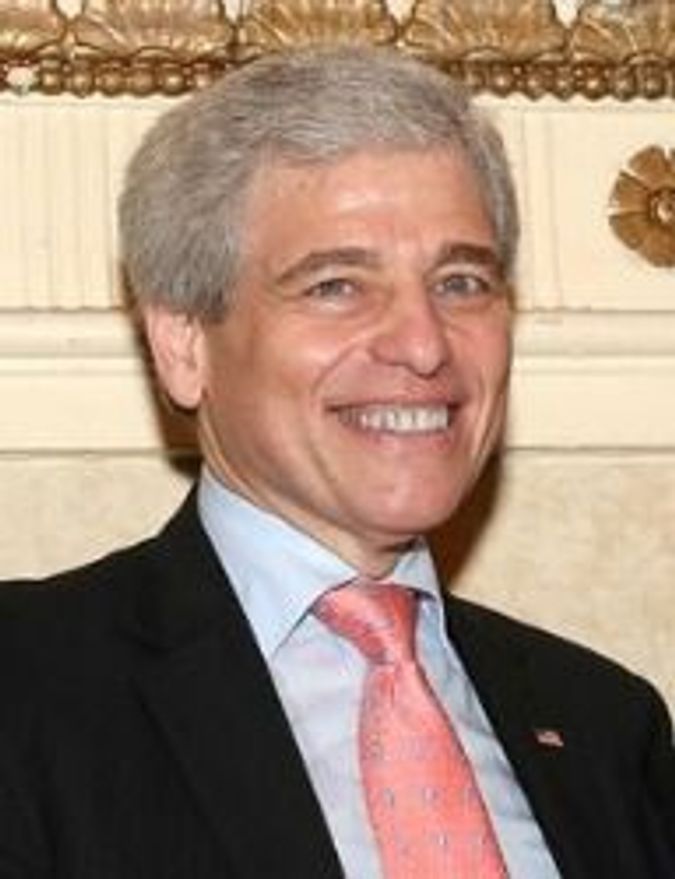 Rapfogel, the executive director and CEO of the Met Council for more than 20 years until his termination Monday, is the focus of a criminal investigation into financial corruption by New York’s state attorney general, Eric Schneiderman, and comptroller, Thomas DiNapoli.

According to the Daily News, since at least 2009, Rapfogel is believed to have purchased insurance policies at inflated prices using the Met Council’s money and then received kickbacks from the agent, Century Coverage Corp.

“I let them all down,” Rapfogel said while also expressing a desire to “make amends.”

Rapfogel hosts an annual breakfast that draws many influential political figures, including the candidates for mayor in this year’s race. Prior to his role at the Met Council, he worked as an assistant New York City comptroller and as an aide to Mayor Edward Koch.

The Met Council, which provides employment services, crisis intervention, emergency food and other programs for poor Jewish households, said in a statement it would “work diligently to appoint a replacement as quickly as possible.”