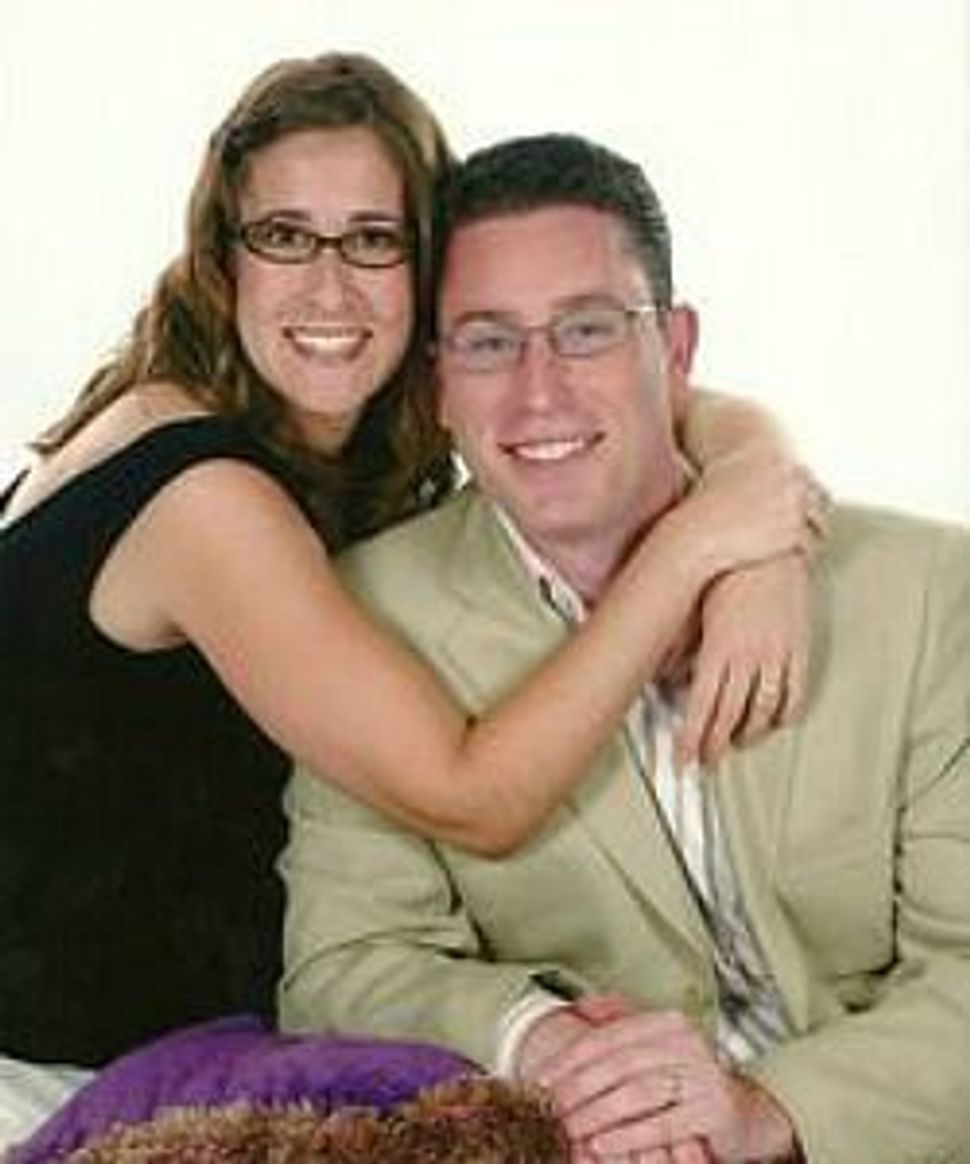 A Jewish woman in suburban Atlanta was sentenced to four years in prison for lying to investigators about her husband’s shooting death, the Associated Press reported on Tuesday. 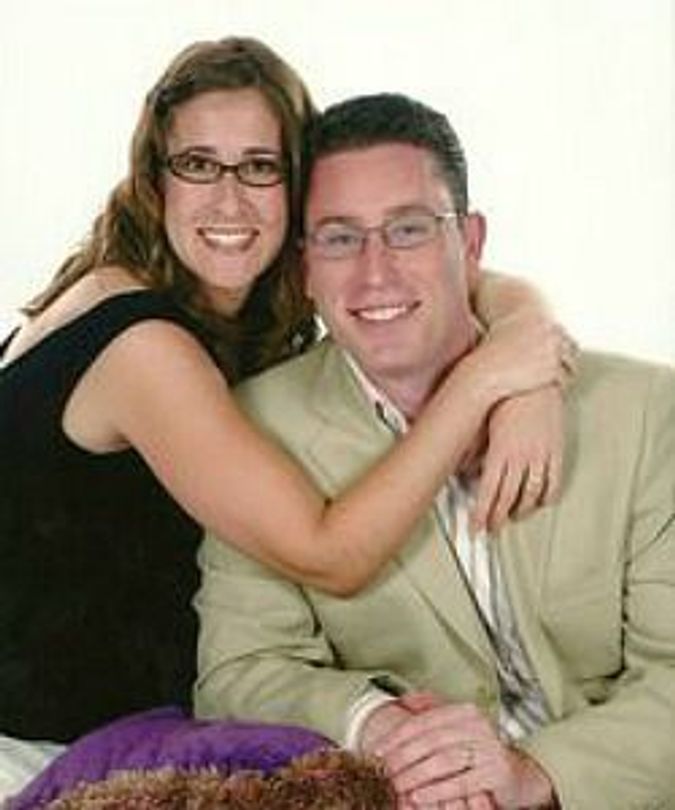 Andrea Sneiderman, 37, of Decatur, Georgia, was found guilty on Monday of nine of 13 felony counts, including perjury, hindering the apprehension of a criminal and making false statements to the police, the Atlanta Journal Constitution reported.

Her husband, Rusty Sneiderman, was shot and killed outside a suburban Atlanta pre-school in November 2010. Sneiderman’s boss, Hemy Neuman, was previously convicted for the murder. He is serving life in prison and receiving treatment for mental illness.

Though she did not testify at her own trial, her testimony in Neuman’s trial in March 2012 reportedly played a key role in her conviction for perjury.

Judge Gregory Adams originally handed down a five-year sentence, but said that Sneiderman will get time off for time already served in custody and under house arrest.

Earlier in the day, Sneiderman tearfully pled for leniency for the sake of her children. The prosecution had asked for 20-year-sentence after her conviction on Monday.

Steve Sneiderman, Rusty Sneiderman’s brother, said he felt no sympathy for his sister-in-law.

The prosecution originally thought that Sneiderman and her boss were having an affair, though Sneiderman denies any sexual contact occured.

“Without her lies and betrayal to her death, Rusty would still be here with his children,” Steve Sneiderman added. “A very special man is gone because of her actions.

“I was shocked when the prosecution began attacking me,” Andrea Sneiderman said in the aftermath of the verdict. “I fought back and I tried to defend myself. I’m embarrassed when I watch the tape of my testimony.”

She added that she deeply regretted letting Neuman into her life.

“I never thought Mr. Neuman was capable of murder,” she said, admitting, “the line of appropriate conduct was blurred. I thought I could handle him. I thought he was a man just being a man.”