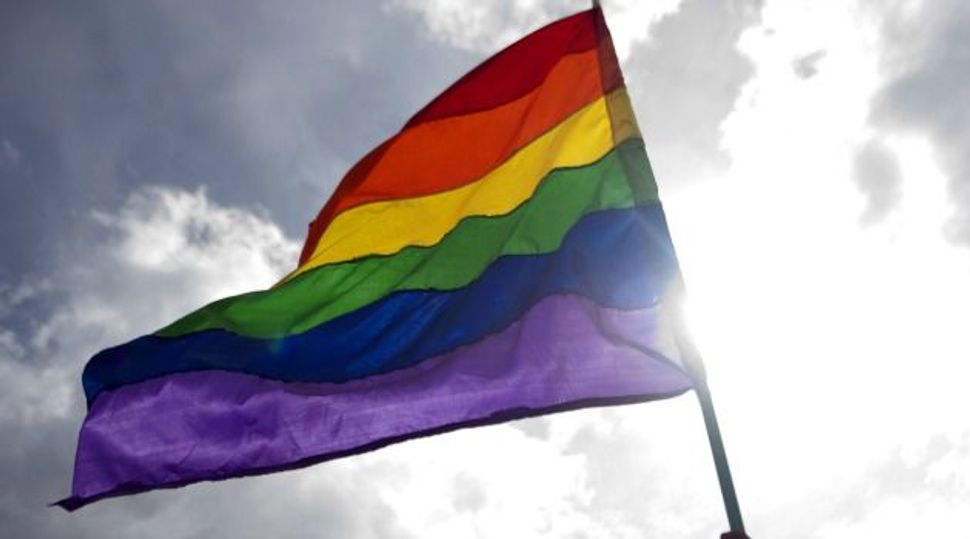 JERUSALEM — A monument to gays persecuted by the Nazis will be built in Tel Aviv.

The monument, the first of its kind in Israel, will be constructed in Meir Park, near the Tel Aviv Gay and Lesbian Association Center in the central part of the city, Haaretz reported.

The inscription on the memorial will read: “To the memory of those persecuted by the Nazi regime for their sexual preference and gender identity.”

Attorney Eran Lev, a member of the municipal council from the Meretz party, came up with the idea for the memorial.

“This will be the first and only memorial site in Israel to mention the victims of the Nazis who were persecuted for anything other than being Jewish,” Lev told Haaretz. “As a cosmopolitan city and an international gay center, Tel Aviv will offer a memorial site that is universal in its essence. As far as I’m concerned, it’s not a monument but a place — a place of quiet that will invite visitors to sit, contemplate, reflect and be in solitude.”

Memorials to the gay victims of Nazi persecution exist in Berlin, Amsterdam, Barcelona, Sydney and San Francisco, according to Haaretz.