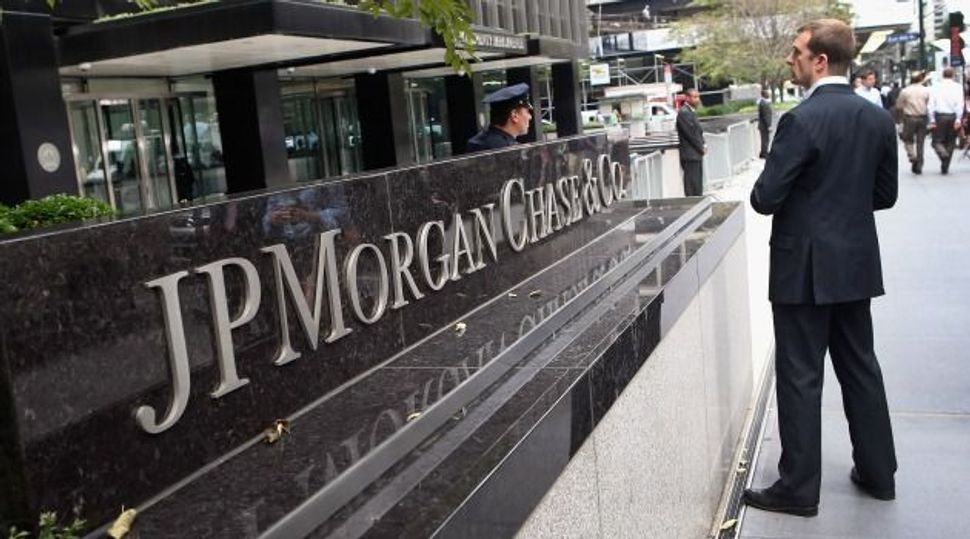 A Bloomberg News article that compared a bank deal gone sour to the Nazis destruction of an Italian town during World War II went “too far,” according to a recent review of the incident.

JPMorgan has voiced their displeasure over a 2011 article by the media conglomerate that compared skyrocketing interest rates in Cassino, Italy, to the Nazi occupation of the town, where 75,000 were killed in battle.

Clark Hoyt, an editor-at-large at Bloomberg News, conducted a review on the relationship between Bloomberg’s news and commercial operations, according to the New York Times.

“To suggest that a bond deal gone sour, curtailing daycare for 60 children and services for the poor, is comparable to the terror and cataclysm of war is inconsistent with BN’s high standards,” Hoyt said.

The report also recommended that Bloomberg hire an employee to handle similar future complaints and a newsroom standards editor.