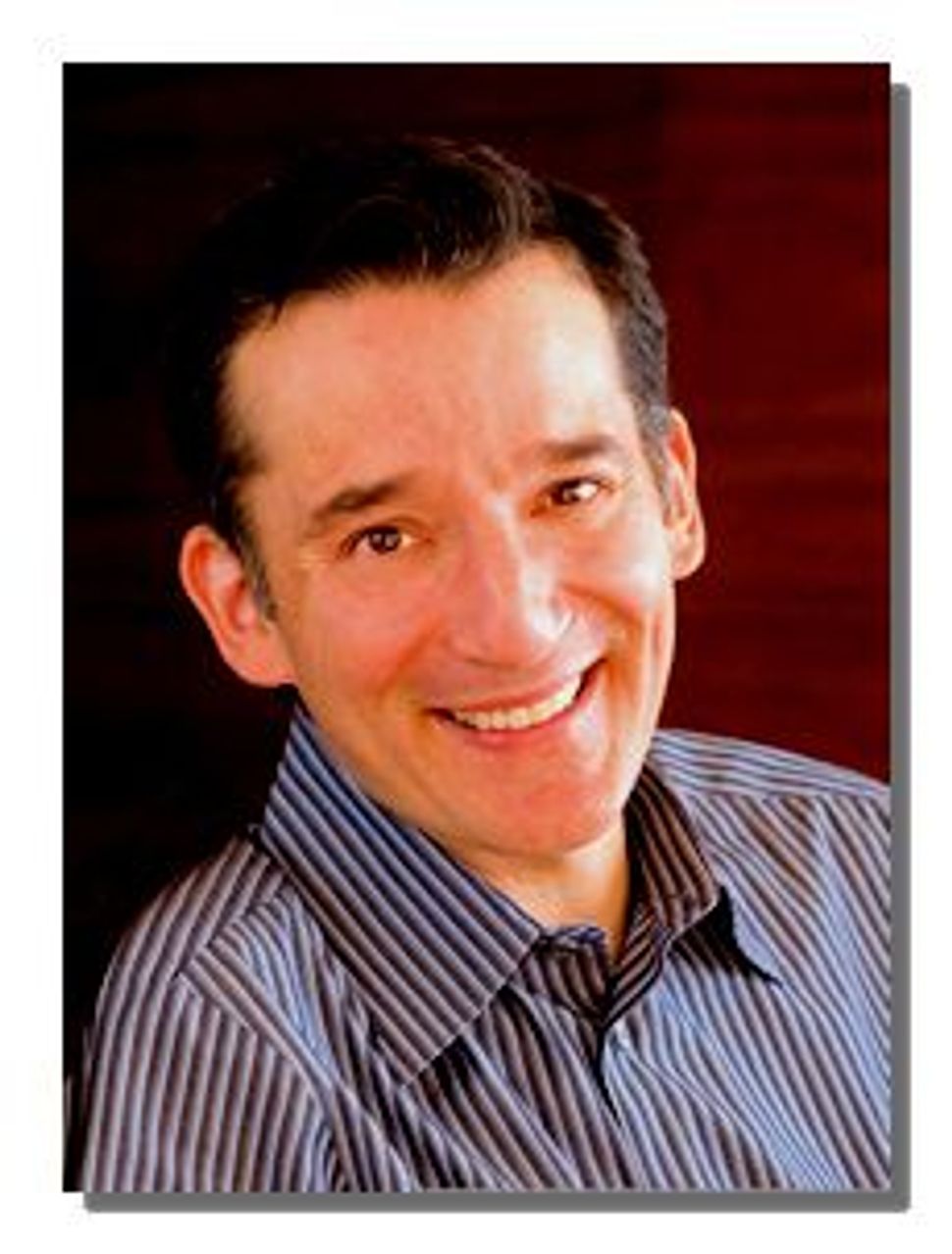 In a piece published in the Washington Post, Wolpe copped to penning his previous piece in a “white heat,” the type of anger that might cause a well-respected rabbi to “appear to insult a child and those who love him.” He also acknowledged that his initial scathing piece might seem a bit incongruous for the Rabbi of Sinai Temple, a Los Angeles congregation, whose reputation is not necessarily synonymous with financial restraint. 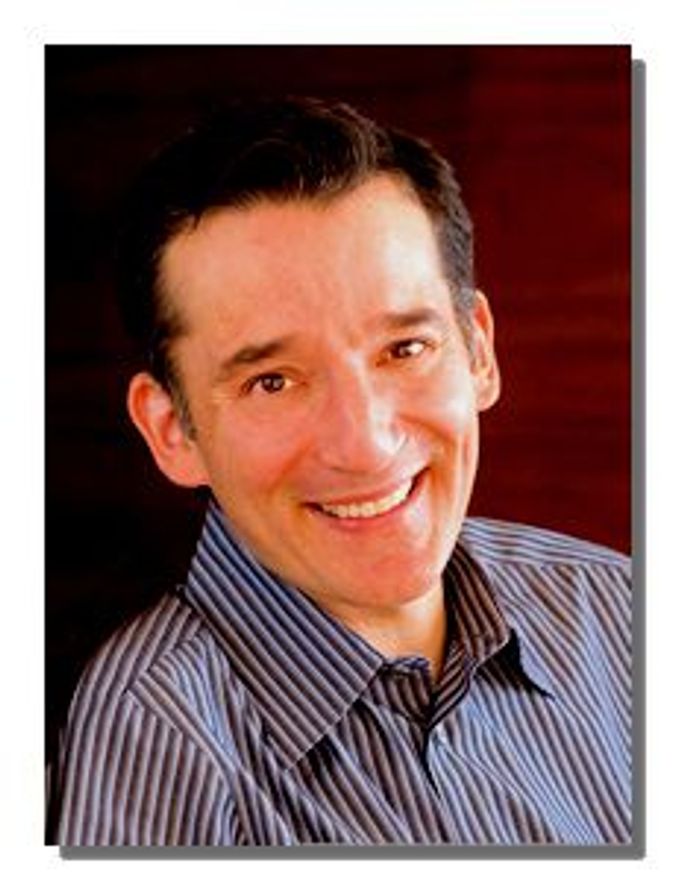 But Wolpe remains convinced that “pricey and lewd” bar and bat mitzvah parties indicate that “something is broken in our Jewish souls.”

Wolpe’s objection to these parties seems to be simultaneously aesthetic and moral. On the one hand, he objects to the “vulgarity” of the Horowitzesque displays, and says they make American Jews look like insecure “arrivistes.” On the other, they display a lack of awareness of Jewish values, which dictate that there are things more desirable than wealth, and that community should be placed above narcissistic displays.

Wolpe concludes with a call to “modesty, humility and gratitude” in light of the upcoming High Holidays. Given the protracted bar mitzvah scandal, we can safely assume that all services at Sinai Temple will be showgirl-free.