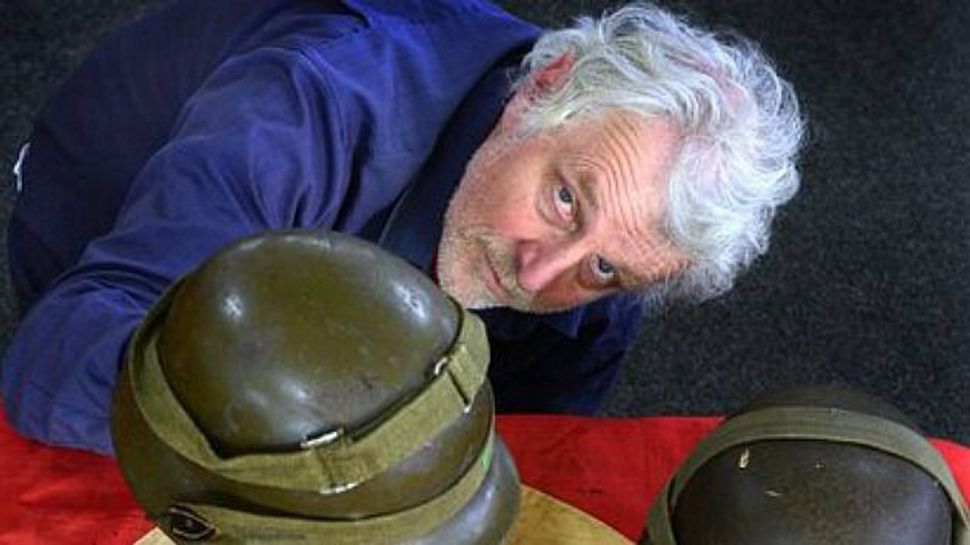 Jewish students in the New Zealand coastal city of Dunedin condemned a sale of Nazi memorabilia, calling it a “slap in the face” to the local and national Jewish community.

“The decision to run this auction shows a lack of taste and sensitivity to those who lived through these atrocities and their families,” Ben Isaacs, president of the Dunedin branch of the Australasian Union of Jewish Students, told the Otego Daily Times, a Dunedin newspaper. “This is not something that should have a place in New Zealand. ”

Wednesday’s sale included pre-1945 German military items and memorabilia such as Nazi flags, helmets, belts and pins. Many of the items were brought back by veterans after World War II, Kevin Hayward of Hayward’s Auction House told the newspaper.

“We appreciate we need to be sensitive in how we sell and display it,” Hayward said.

The unnamed vendor reportedly had collected the items over a long period of time.