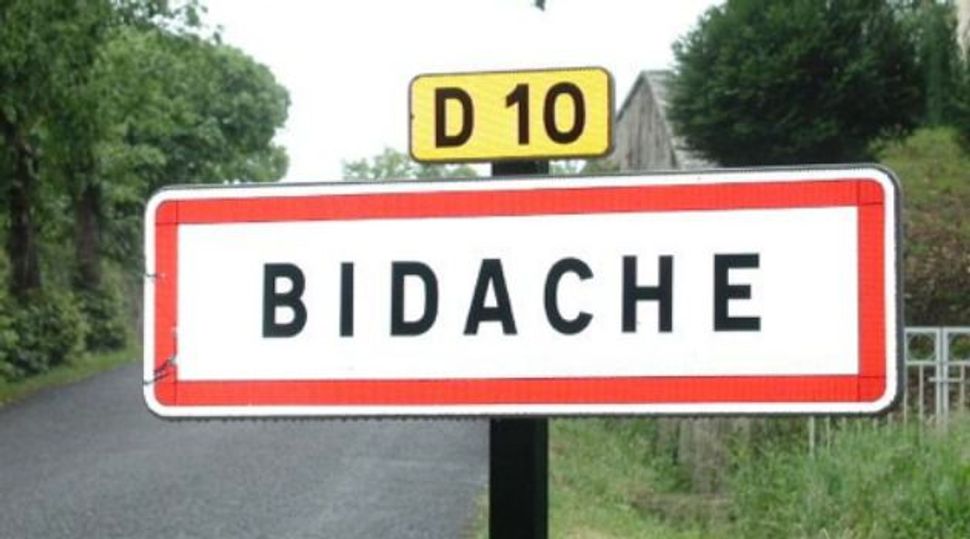 A municipality in southern France has begun renovating an ancient Sephardic cemetery.

The first stage of the restoration of the 17th century cemetery in Bidache, 130 miles south of Bordeaux, began last week and will focus on a large arch built on the premises, the local daily Sud Ouest reported last week.

The cemetery was built by Sephardic Jews who fled to the area from Portugal and Spain during the Inquisition, which began in 1492. The Jewish settlers received permission to stay in Bidache from the princes who ruled Gramont.

The restoration is being led by the Jewish Liturgical Organization in cooperation with architect Soizic Le Goff, who received the go-ahead from local authorities in June.

The regional cultural affairs directorate of the Pyrenees-Atlantiques region is financing the first stage of the project to the tune of $8,000, Sud Ouest reports.

“The instability of the very steep terrain and the possibility of encountering tombstones buried very deep, and this makes it a difficult project,” researcher Jean Brisset is quoted as telling the daily. He said at least 40 Jewish families have buried their relatives in this cemetery.

Unlike Spain and Portugal, restorations of Jewish cemeteries are relatively rare in southern France, according to Sud Ouest.