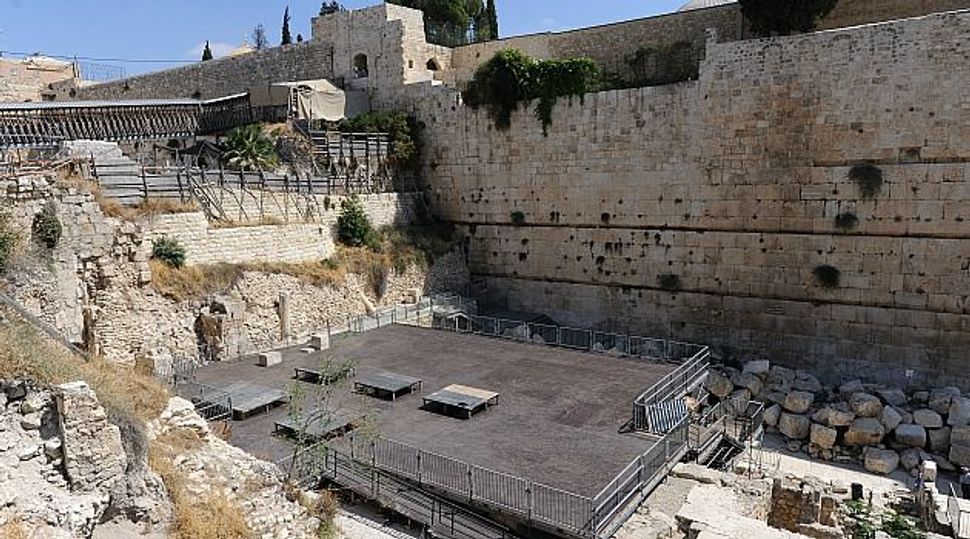 Minister of Jerusalem and Diaspora Affairs Naftali Bennett made an attempt to reconcile Diaspora Jews and released a letter to World Jewry ahead of the new Jewish year explaining his plan to resolve the ongoing dispute over the rights of non-Orthodox Jews, including women, to pray at the Western Wall according to their customs.

According to the plan, announced on Monday, a 4,840-sq-ft platform at Robinson’s Arch that can accommodate 450 worshippers at a time will be opened to egalitarian worship, with no rabbinical supervision.

“I know that the temporary platform is not perfect. But, in the spirit of Rosh Hashana, I felt an obligation to provide an immediate solution so every Jew can pray at the Kotel,” Bennett’s letter read.

“It is important to stress that the new platform is temporary,” Bennett wrote. “I remain committed to the government’s efforts to advance the ‘Sharansky Plan’ as well as to continuing a dialogue with representatives from all religious movements and all parts of the Jewish nation.”