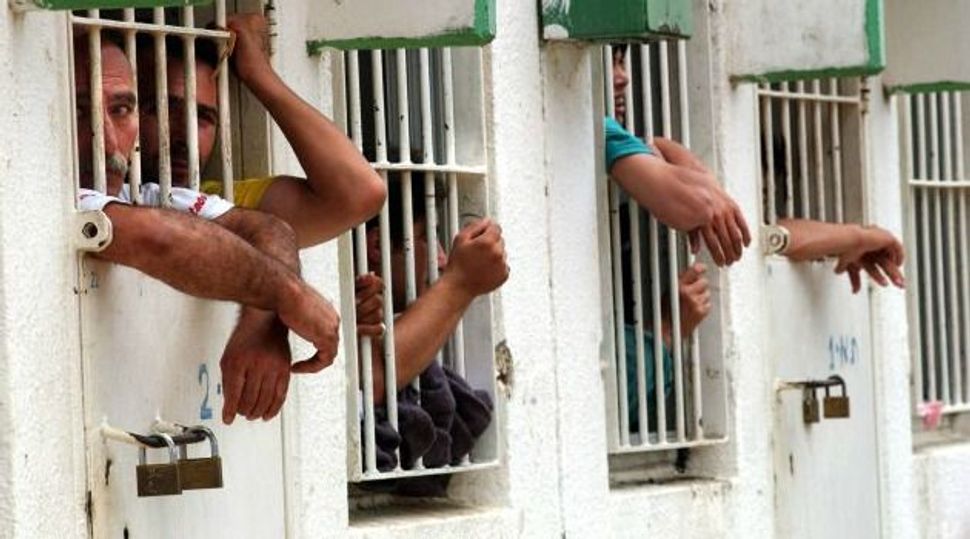 A man imprisoned for refusing to grant his wife a divorce was transferred to a facility with harsher conditions, after the head of the rabbinical court asked prison officials to do so, in order to induce him to agree to a divorce.

In September, 2012, S.A., a young, married father of four, was sent to Ma’asiyahu prison in Ramle for refusing to grant his wife a get, a Jewish bill of divorce. He claimed that he was justified in doing so, because the couple could not agree on terms of alimony and a division of their property. According to halakha, a husband cannot be forced to grant a get, but he can be punished for refusing a court order to do so.

The Israel Prison Service ordered that S.A. be placed in a wing for prisoners without drug problems, who have been convicted of civil, rather than criminal, offenses. He was sent to the prison indefinitely. He was periodically summoned to attend marathon court sessions at the rabbinical court in an effort to resolve the divorce dispute.

S.A. continued to refuse to grant his wife a divorce, but after a month and a half at Ma’asiyahu, he was sent to Hadarim prison in the Sharon region, a facility for criminal detainees.