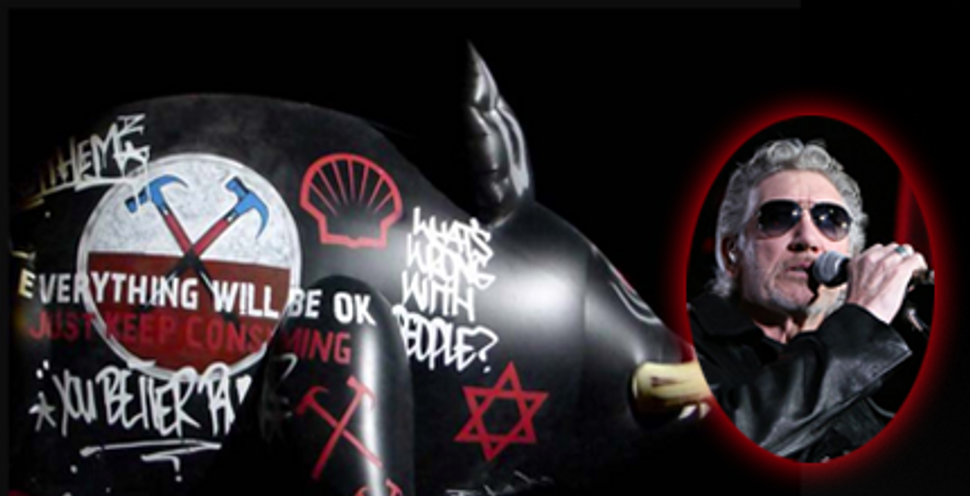 Dusseldorf’s Jewish community is pushing for a boycott of a Roger Waters concert in their city. 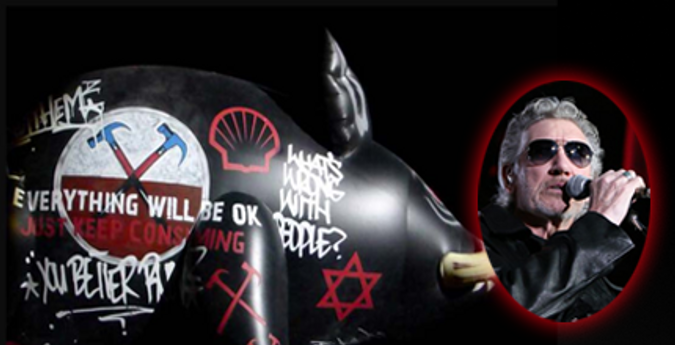 Waters, the 69-year-old co-founder of the classic rock group Pink Floyd, has been widely criticized for his anti-Israel activities. At a concert in Brussels in July, Waters floated a giant pig balloon emblazoned with a Star of David, among other symbols. Waters has also called on musicians to boycott Israel over its treatment of the Palestinians.

The Simon Wiesenthal Center’s Rabbi Abraham Cooper called Waters “an open hater of Jews.” And the Anti-Defamation League’s Abraham Foxman, in an open letter to Waters earlier this month, said his “views on Israel are in fact colored by offensive and dangerous undercurrents of anti-Jewish sentiment.”

According to German news reports, the Dusseldorf community is calling for a boycott of the concerts scheduled for Sept. 4 in Berlin and Sept. 6 in Dusseldorf.

Michael Szentei-Heise, the Dusseldorf community’s general manager, was cited in Der Spiegel as calling Waters “a spiritual arsonist who should not be given a forum in our city.” He said the stage set was reminiscent of Nazi Party rallies and propaganda. It would be “scary if tens of thousands attend this event and celebrate, dance and applaud to Roger Waters’ music despite the anti-Semitic and Nazi symbolism.”

Waters has told reporters that he uses numerous symbols on his set, and that he has many Jewish friends and even some family members. His sole concern is to protest war and fascism, he says. Earlier this month Waters drew some 28,000 fans to his Frankfurt concert.

Not long afterwards, Israeli supermodel Bar Rafaeli demanded that Waters remove her image from video art displayed at his shows. According to the Telegraph, she tweeted in Hebrew: “If you’re boycotting, go all the way.”

Frankfurt-based pro-Israel activist Sacha Stawski, in publicizing the Dusseldorf protest via e-mail, praised the community for taking a stand and suggested that Berlin Jews do the same, particularly given the venue. Waters is slated to play the huge Olympic stadium, which “is particularly reminiscent of the Third Reich party rallies.”

“One hopes,” Stawski wrote, “that there would be protests coming from Berlin, too, and maybe even charges filed [against Waters] for incitement of hate, because that’s exactly what’s going on here.”