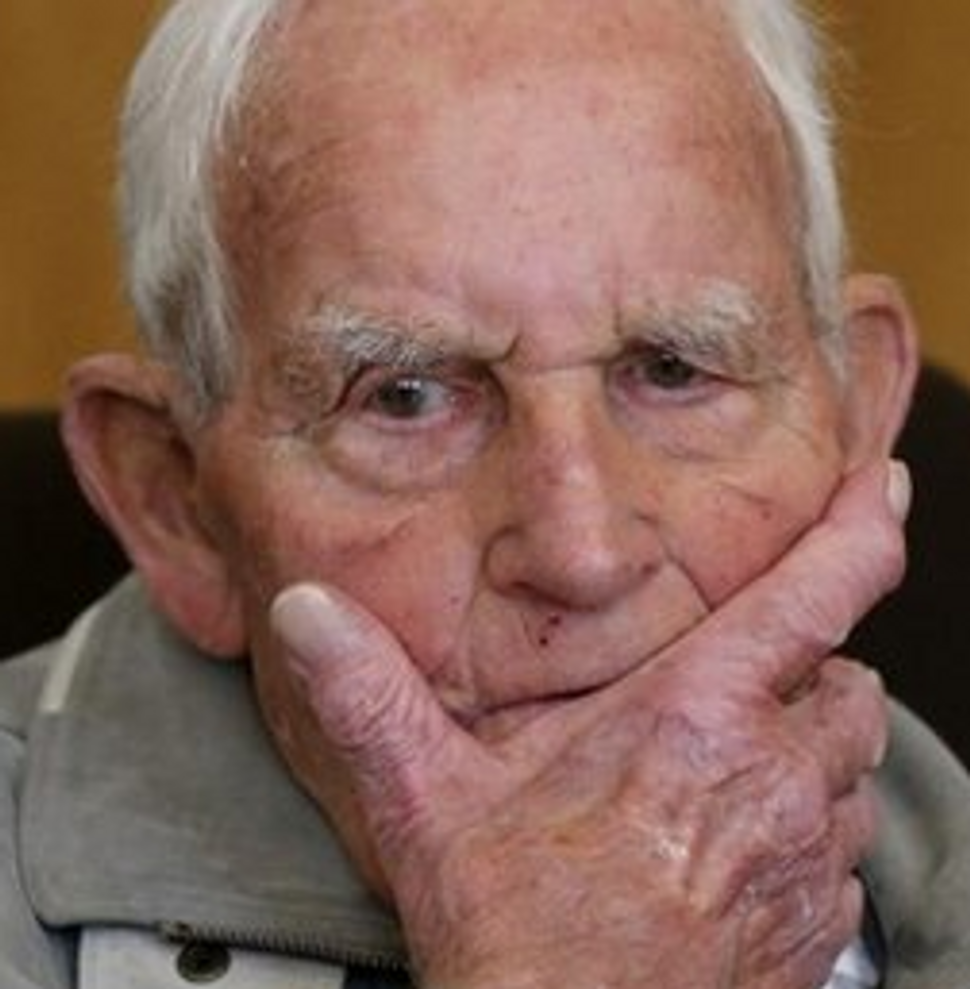 A 92-year-old who served in the Waffen-SS, Adolf Hitler’s elite Nazi troops, went on trial on Monday in the western city of Hagen on charges of having shot in the back and killed a Dutch resistance fighter at the end of World War Two.

In an televised interview with broadcaster Das Erste, accused killer Siert Bruins says he was present at the murder of Aldert Klaas Dijkema but says another soldier, now dead, shot him. 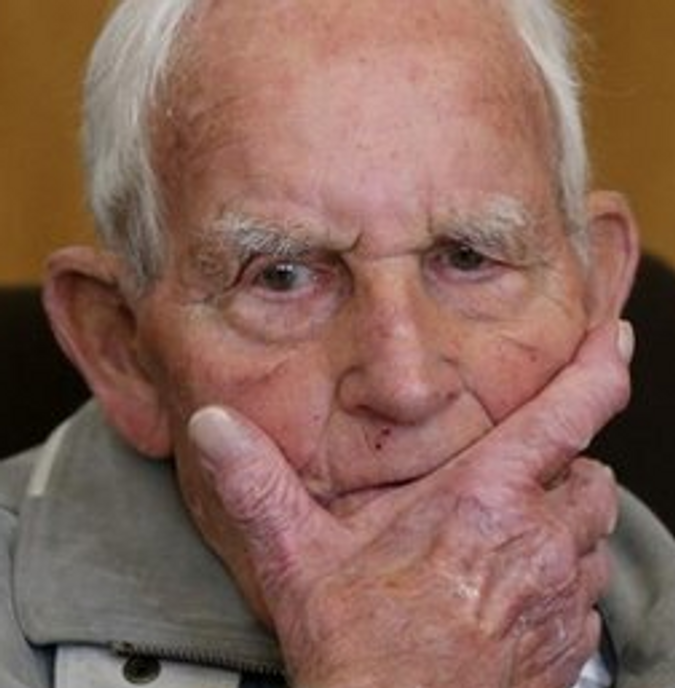 “I walked on the right (of Dijkema), he was on the left, then suddenly I heard the shots and someone fell,” he said.

The Hagen court already sentenced the Dutch-born accused, who acquired German citizenship while serving as a German security and border guard in the Netherlands during World War Two, to seven years in jail in 1980 for being accessory to the murder of two Jewish brothers in April 1945.

Monday’s trial deals with the murder of Dutch citizen Dijkema in 1944 who was suspected of working for the resistance against German occupation of the Netherlands.

“He was hit in the back of his head among other places and died immediately. Later on, the accused and his accomplice admitted that Mr Dijkema was shot as he tried to flee.”

The trial is expected to extend over 11 hearings until the end of September.

Although an international military tribunal put some of the most infamous Nazi leaders on trial soon after World War Two in the Nuremburg Trials, Germany has a patchy record on bringing its Nazi war criminals to justice.

In the last few years, however, prosecutors in some parts of Germany have actively sought out some of the last survivors.

The Simon Wiesenthal Center launched in July “Operation Last Chance II”, a campaign to root out surviving Nazi war criminals and bring them to justice before they die.

Nazi-hunters have been encouraged by the prosecution in June in Hungary of 98-year-old Laszlo Csatary for helping to deport Jews to Auschwitz and by the arrest in Germany of Hans Lipschis, a suspected former guard at the Auschwitz concentration camp. He died last month while awaiting trial.

The hunt is no longer for high-level perpetrators of the Holocaust, in which some 6 million Jews were murdered, but for thousands of people who helped in the machine of death.

Many Germans are keen to draw a line under the Holocaust and seal the post-war democratic identity of their nation. Some find distasteful the pursuit of old men, often in poor health, for crimes committed nearly 70 years ago.

Others say that it is never too late and prosecution helps to fight those who still engage in denial and distortion of the Holocaust.