King Solomon’s MInes Are From Era — But Not His 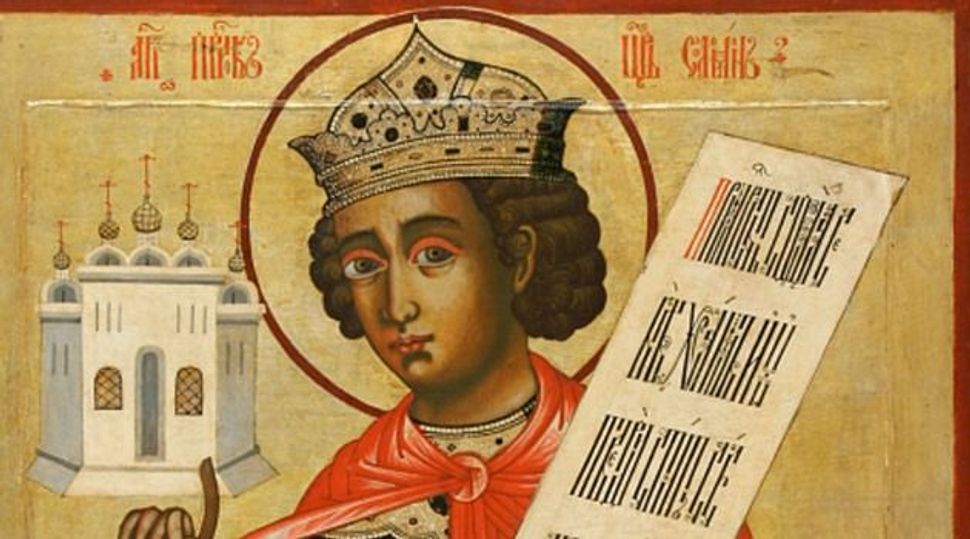 It took 10 date pits and one olive pit to come to the conclusion that the heyday of the copper mines at Timna, near Eilat, was indeed during the reign of King Solomon, in the 10th century B.C.E.

The samples, which were dug up by a Tel Aviv University team headed by archaeologist Erez Ben Yosef, were sent to Oxford for a carbon-14 dating test. The results proved that the site wasn’t populated during the 13th century B.C.E., as previously thought, and that its peak of activity was actually some three centuries later.

But King Solomon had in all likelihood no connection to the mines, although they are called after him. The site at Timna, says Ben Yosef, resembles the copper refinery in Faynan, in Jordan, which probably means that the mines were operated by the Edomites, who lived on the eastern bank of the Jordan River, and not the illustrious king of ancient Israel.

In recent decades scientific consensus has been that the mines were operated by the Egyptian Empire that ruled the area in the 13th century B.C.E. This notion was the result of excavations carried out at Timna by the pioneering Israeli archaeologist Beno Rothenberg, who discovered in 1969 a small and beautifully preserved Egyptian temple. Until then, it had been universally accepted that King Solomon operated the mines.

King Solomon’s MInes Are From Era — But Not His